Over-population and how to control it 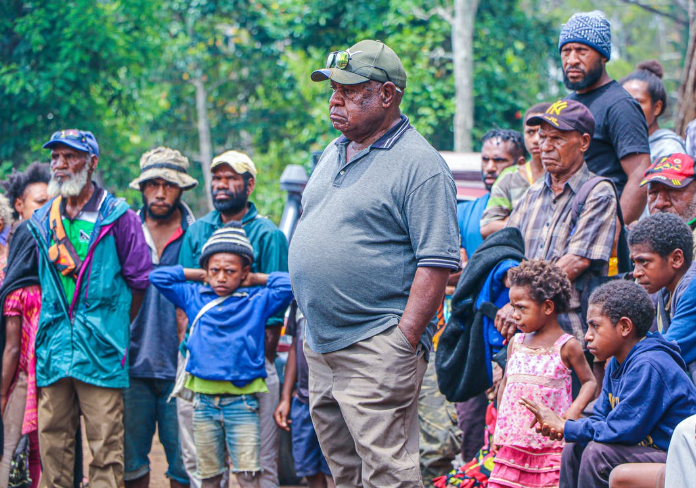 Over-population is a situation where the number of people living in a country or nation exceeds its available resources.

Over population has been known to contribute greatly to the poverty rate of a nation.

A study shows that most developing and under-developed nations have a large number of people exceeding its resources as a result of lack of family planning.

India with all the technology astute, wits and prowess still battle poverty as a result of over-population.

Nigeria with all the natural resources still battle poverty as a result of over-population coupled with bad leadership and corruption.

It’s a no brainer that over-population is a contributing factor to a nations economic issues, it’s a silent killer of economic development and advancement.

Some of the disadvantages and end result of over-population include:

How To Control Over-Population:

So how do we control or avoid over-population, here are few bullet points for both individuals and the government of a nation to consider:

China was able to overcome its over-population challenge by introducing technical skills development and started to produce massively, until they became one of the largest producing country.

USA and many western countries including UK and Germany have since introduced birth control education and youth sex education to control over-population.