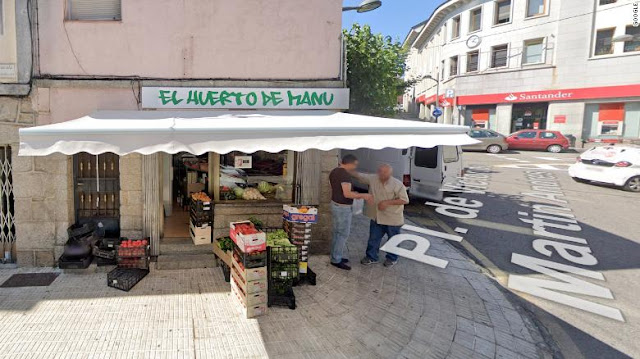 According to Reuters, Italian police apprehended a high-ranking mafia fugitive who had been on the run for nearly two decades, according to an investigator.

In Galapagar, Spain, authorities apprehended 61-year-old Gioacchino Gammino, who had been hiding out under a false name. The town is located in close proximity to the Spanish capital of Madrid.

The discovery of a Google Maps street view image of a man who looked similar to him in front of a fruit shop was crucial in prompting a more comprehensive investigation.

It was thanks to the photogram that the Italian anti-mafia police unit could validate the investigation they were conducting in the traditional manner, according to Nicola Altiero, deputy director of the unit (DIA).

After escaping from Rome’s Rebibbia prison in 2002, where he had been sentenced to life in prison for the murder of a man who had been killed several years earlier, Gammino joined the Stidda mafia organization in Sicily.

Altiero stated that Gammino is currently detained in Spain, and that they hope to have him returned to Italy by the end of February at the earliest. It was not possible to reach a representative for Gammino to obtain a comment.