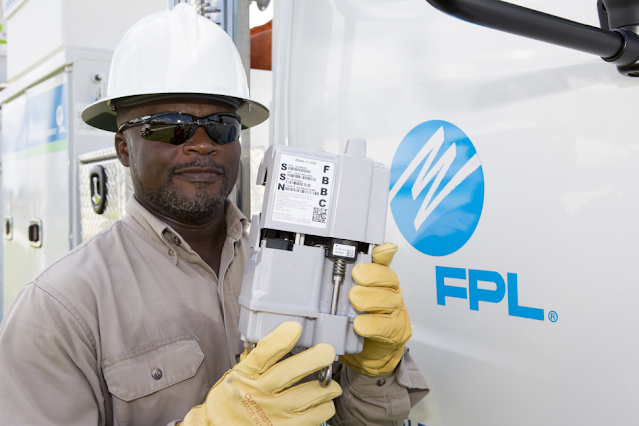 FPL Technologies, a credit-based fintech company that operates the credit score platform OneScore and issues credit cards under the brand OneCard, announced on Tuesday that it has raised $75 million as part of its new Series C fundraise, valuing the company at $750 million post-money.

The company now intends to use the proceeds from the new round of funding to double its team size, expand its marketing and engineering functions, scale its existing product line, and consider geographic expansion.

The current round of funding comes just ten months after the company raised $35 million in Series B funding, the company said. Since its inception, FPL Technologies has raised a total of $125 million in equity funding.

FPL Technologies was founded in 2019 and currently operates the digital credit score platform OneScore, which has over 10 million registered users. Its primary offering is the OneCard physical and virtual credit card, which it issues in collaboration with banks.

It began offering the OneCard service in June 2020, during the height of the covid pandemic.

FPL Technologies currently has 250,000 OneCard customers and processes close to Rs 450 crore in monthly spend across its user base. It intends to increase card issuance to one million by the start of October this year.

Unlike several other ‘buy now, pay later’ card issuers, such as Uni, Slice, and LazyPay, FPL Technologies claims to issue these cards and disburse credit directly through banks, rather than through non-bank finance companies (NBFCs).

“There is a sizable market for credit cards, with approximately 80 million to 90 million Indians eligible for one. That is why our investors are so enthusiastic about the prospect. At the moment, the majority of our customers come from our OneScore engine and have an established credit history. We will be concentrating our efforts on expanding our product portfolio over the next six to eight months,” Anurag Sinha, co-founder and CEO of FPL Technologies, told ETtech in an interview.

Sinha added that the company is still in talks with potential new investors in order to raise its next round of funding.

FPL Technologies also launched its secured lending product OneCard Secured three months ago in an attempt to attract customers who are ‘new to credit.’ Users can obtain credit against their fixed deposits through the product, which was launched in collaboration with SBM India.