Waymo will collaborate with Geely of China to develop electric robotaxis

Waymo will collaborate with Geely of China to develop electric robotaxis 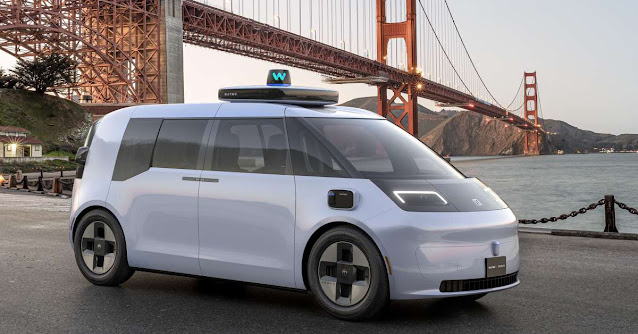 It was announced Tuesday by Alphabet, the parent company of Google (GOOGL), which described the deployment of the cars as a critical component of its commitment to “expanding access to environmentally friendly modes of transportation.”

They will be equipped with Waymo Driver’s autonomous driving technology once the vehicles are delivered to the Waymo facility in the United States of America (USA).

It has been more than a year since Waymo began offering a public robotaxi service in Chandler, Arizona, and the company has reported that its self-driving vans have provided tens of thousands of rides.

Earlier this year, CNN Business conducted a test of Waymo’s service and spoke with eight Waymo customers who had used the service within the previous year. Their initial response was that they were generally satisfied with the service and preferred it to alternatives such as Uber or owning a car.

Their testimonies demonstrated that there is a market for robotaxis technology. Although it is possible that self-driving cars will become a common household item in the United States, there are significant obstacles to this happening anytime soon.

Google announced the launch of its self-driving car project in 2009. Later, the company was renamed Waymo and separated from Alphabet as a standalone subsidiary.

The undertaking began with lofty aspirations and lofty promises. “The number of years until ordinary people can experience this is on the fingers of one hand,” said Sergey Brin, co-founder of Google, in 2012.

The reality, on the other hand, has proven to be quite different. The company Waymo has yet to provide widespread fully autonomous rides to the general public, despite years of promises in this regard.

Meanwhile, this is not the first time Geely has partnered with a major technology company to develop automobiles. In fact, the company has done so previously. It was announced in January that the automaker would be collaborating with Chinese search engine giant Baidu to develop intelligent electric vehicles.

Aside from that, Waymo has formed partnerships with Stellantis and Jaguar.