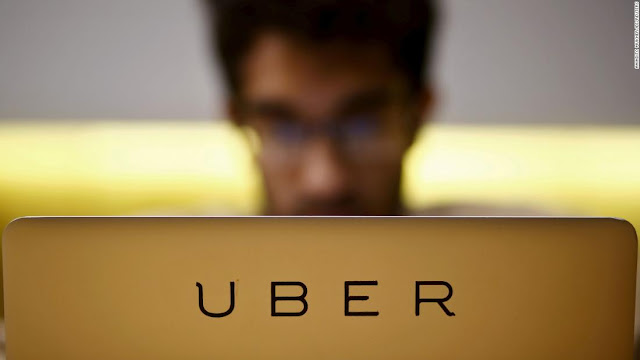 The San Francisco-based company has partnered with Meta (Facebook) to enable ride booking through its WhatsApp service in India, according to a joint announcement made on Thursday by the two companies.

Users will be able to book an Uber ride without having to download the company’s app thanks to the integration, which is the first of its kind for the company. All operations will be carried out through the WhatsApp chat interface, from user registration to ride booking and receipt collection.

According to the statement, the service is being launched in Lucknow, Uttar Pradesh, and will be expanded to other Indian cities in the near future.

Uber APAC’s senior director of business development, NandiniMaheshwari, explained that the company wants to make it as convenient as possible for all Indians to take an Uber ride. “To do so, we need to meet them on platforms that they already use,” she said.

With nearly half a billion users, India is the most important market for WhatsApp.

Rideshare riders who book through Whatsapp will have access to the “same safety features and insurance protections as those who book directly through the Uber app,” according to the company.

In addition to the ability to communicate with the driver anonymously via a masked number, several other features are available, such as the ability to view the vehicle’s license plate number while the booking process is in progress.

Uber’s WhatsApp experience, according to Abhijit Bose, head of WhatsApp India, is “straightforward, familiar, and relatable” for users. “The Uber experience on WhatsApp has the potential to accelerate Uber adoption in India by introducing a new category of riders,” he added. “Customized solutions for products and services across sectors in India,” he continued, indicating that the company would continue to expand.

Currently, the service is only available in English, but it will soon be expanded to include Indian languages as well.

For Uber, this isn’t the first time they’ve looked into the viability of expanding into the Indian market. Earlier this year, Hyderabad became the world’s first city to accept cash payments for Uber rides, a feature that was later expanded to the company’s other markets.

According to Uber, India is “one of the company’s largest international markets,” but the company did not provide specifics about the country’s user base.