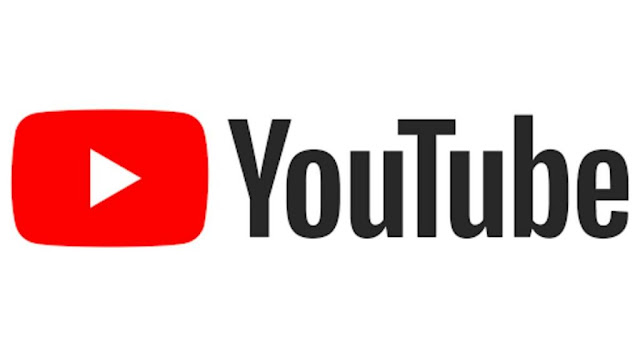 The songs were allegedly stolen from their rightful owners by Jose “Chanel” Teran (36), of Scottsdale, Arizona, and Webster “Yenddi” Batista (38), of Doral, Florida, according to MarketWatch. The two men are accused of fraudulently claiming ownership of the songs through their company, MediaMuv.

In 2017, they allegedly approached a third-party royalty management firm known only as A.R., who allegedly helped them set up the scheme. To assert that the pair was in charge of the music rights in some cases, forged notes from the artists were used to support the claim.

YouTube’s Content ID system, which is designed to identify songs that appear in video uploads and allow rights holders to claim advertising revenue, was approved by a company identified in court documents as Y.T., which is presumably YouTube. According to Gizmodo, they also signed a sound recording and audiovisual content license, which allows Google to offer the music to users in exchange for a portion of the revenue generated from monetization, among other things.

One of the songs in MediaMuv’s catalog was reported to the royalties administrator in 2018, and Teran stated that someone does not deserve royalty money “just because he claims he has the right to,” which is allegedly what the pair were doing.