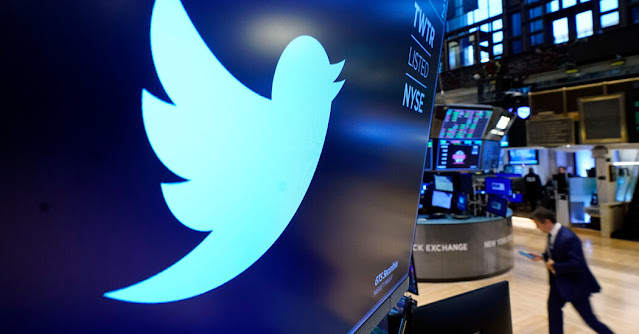 Twitter said in a blog post on Tuesday that it has updated its privacy policies to allow it to remove images of people that have been posted without their consent.

According to its current policy, the social media behemoth prohibits the publication of people’s private information, such as their addresses, phone numbers, identification documents, and medical records, among other things.

Twitter stated that once it has determined that the personal media has been shared without permission, it will take the appropriate steps to remove it from the platform.

Furthermore, the policy changes do not apply when the public interest is at stake or when an emergency situation arises, according to the company’s statement.

When media containing public figures or individuals is shared in the public interest or adds value to public discourse, the company’s policy does not apply, the company explained.

There are instances in which account holders may share images or videos of private individuals in an effort to assist someone who is involved in a crisis situation, such as in the aftermath of a violent event, or as part of a newsworthy event because of its public interest value, and this may outweigh the safety risks to a person, the company stated.

The new measures, which went into effect across the globe on Tuesday, were met with outrage from users, who claimed that the changes were too abrupt and could result in undue censorship of their communications.

Following that, the company clarified the changes in a series of tweets, noting that images and videos depicting public events such as mass protests and sporting events would, for the most part, not be in violation of the new policy.

“It is important to consider the context. Many exceptions to our existing private information policy are in place to allow for thorough reporting on newsworthy events and conversations that are in the public interest “according to the company.

It also said that it would consider whether the image is publicly available and/or covered by journalists — or whether the image and accompanying Tweet text add value to public discourse — is shared in the public interest or is relevant to a community when deciding whether to use it.

Some users, on the other hand, continued to express their dissatisfaction with the policy updates’ ambiguity.

“According to Twitter’s policy, privacy and data protection laws generally protect public interest reporting in a variety of ways. When it comes to your new policies, how do you intend to maintain the same level of balance that you have now?” Several users took to Twitter.

“Consequently, does Twitter’s new policy effectively forbid candid street photography on the platform? Despite their good intentions, blanket removal policies have a significant flaw, as demonstrated by this case “Another tweet has been sent.

Twitter’s move comes at a time when social media companies are being scrutinized more than ever for how well they protect their users’ data and personal information.

In a similar vein, Meta, the parent company of Facebook and Instagram, announced plans in November to limit advertisers’ ability to target users based on sensitive categories such as religion and race.