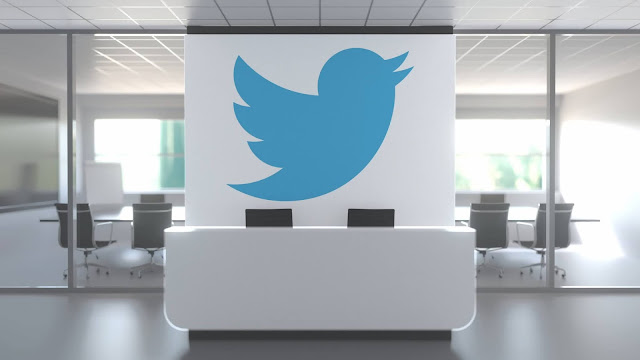 Twitter announced on Tuesday that it is broadening its policy on private information to include images and video as well as other types of data. On the social media platform, tweets that dox individuals or contain hateful messages are already prohibited. Users are no longer permitted to publish private individuals’ media without their permission under the new rules.

As noted by Twitter Safety, “there is growing concern about the misuse of media and information that is not publicly available online as a means of harassing, intimidating, and revealing individuals’ identities.” Individuals’ privacy may be violated when they share personal media, such as photographs or videos, and they may suffer emotional or physical harm as a result.

Shared private media has a “discriminatory effect” on certain groups, according to Twitter, including women, activists, dissidents, and members of minority communities, who are all disproportionately affected.

Twitter notes that the media ban is simply an extension of the company’s existing framework, which may cause some concern about enforcement. Any tweet that contains personal information about the sender, such as an address or phone number, as well as a video or image of the sender, must be reported to Twitter before being used or shared. After that, the tweet will be reviewed by a moderator to ensure that it does not violate any of the terms and conditions. If the content violates any of Twitter’s guidelines, including the expanded private information policy, it will be removed from the site immediately.

The media prohibition, on the other hand, does not apply to public figures.

According to the announcement, “This policy does not apply to media featuring public figures or individuals when the media and accompanying Tweet text are shared in the public interest or add value to public discourse.” If, on the other hand, the dissemination of private images of public figures or individuals participating in public conversations is done with the intent of harassing, intimidating, or using fear to silence them, we may remove the content in accordance with our policy against abusive behavior.

Twitter stressed that reports are evaluated on a case-by-case basis, rather than being evaluated in bulk. In certain circumstances, sharing an individual’s media may be permitted if it is related to a newsworthy event or is in the public’s interest. For example, a photograph taken from mainstream or traditional media may be acceptable for submission. As an example, amateur photographs of something like an apartment fire that happen to include someone in the frame may be deemed appropriate in some circumstances.