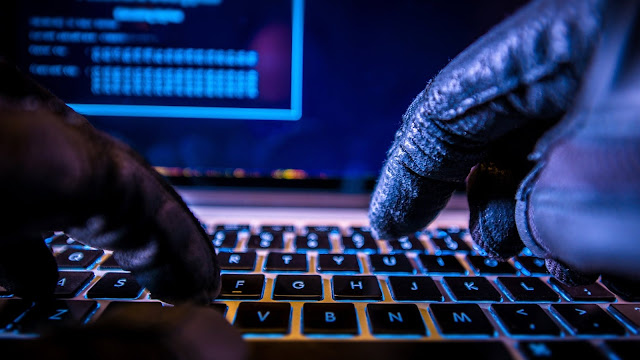 Ultimate Kronos Group, one of the world’s largest human resources companies, announced on Monday that it had been the victim of a crippling ransomware attack that had affected a number of employees’ payroll systems. On Saturday, Kronos announced that its systems were down and would likely remain down for several weeks as a result of “abnormal activity.”

A diverse range of public and private sector customers, including the city of Cleveland, the Metropolitan Transportation Authority (MTA) of New York, Tesla, and MGM Resorts International, rely on Kronos’ technology solutions. In addition, it collaborates with a number of hospitals across the country to provide services.

Certain employers are compelled to put in place contingency plans in order to pay their employees, such as switching from paper checks to electronic payments. Some employees have also been unable to access their payroll systems as a result of the outage.

“Following a ransomware attack on the Kronos Private Cloud, which houses solutions used by a small number of our customers, UKG became aware of the incident. We immediately launched an investigation and mitigation effort, notified affected customers and the appropriate authorities, and are working with leading cybersecurity experts to resolve the situation “A spokesperson for Kronos confirmed the information to CNN Business.

According to the spokesperson, “We recognize the seriousness of the situation and have mobilized all available resources to assist our customers.” “We are working diligently to restore the services that have been disrupted.”

In the vast majority of cases, it is still possible to log hours on the offline Kronos timesheet system, though it is unclear when these systems will reopen.

“Everyone who works will be compensated for each hour that they put in. We are confident in our ability to accurately determine the number of hours that employees work and compensate them for those hours, and we will continue to ask employees to keep track of their time in the same manner that they have in the past, as they have in the past “According to Tim Minton, a spokesperson for the MTA, CNN Business.

The ransomware attack was launched as a result of a security flaw in Log4j, a widely used piece of internet-based software that was made public late last week, allowing hackers to gain access to the systems of numerous businesses. It is not known whether the ransomware attack is linked to the Log4j vulnerability; Kronos has not responded to CNN Business’ request for comment on the matter.

On Kronos’ website, there was an additional banner that warned about potential consequences of the Log4j vulnerability. This was not included in the HR company’s specific ransomware messaging, but it did inform visitors that the company had “invoked emergency patching processes” to address it.

In addition to concerns about potential payroll issues, there are also concerns about data security. On Monday, the city of Cleveland released a statement in which it stated that Kronos had notified it of the possibility that sensitive data had been compromised during the attack. Employee names, addresses, and the last four digits of social security numbers may have been stolen from Kronos’s network by hackers working inside the company’s network.