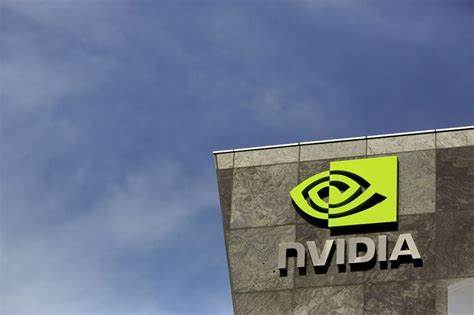 The Federal Trade Commission filed a lawsuit on Thursday to prevent US chipmaker Nvidia from acquiring UK chip design firm Arm for $40 billion, claiming the deal would stifle competition and give the combined company undue control over chip technology and design. Nvidia and Arm are both competitors in the chip design industry.

According to the lawsuit, the world’s largest semiconductor merger, which was already subject to regulatory scrutiny in other countries, could be put on hold.

According to a statement from the Federal Trade Commission, “semiconductor chips power the computers and technologies that are critical to our modern economy and society.” This “combined firm” would have the ability and incentive to stifle innovative next-generation technologies, such as those used to power data centers and driver-assistance systems in automobiles, according to the complaint.

Nvidia (NVDA) announced in September that it had reached an agreement to acquire Arm from Japanese technology investor SoftBank (SFTBF), with the transaction expected to close within 18 months. The merger, on the other hand, has been subjected to global regulatory scrutiny, including from China and the United Kingdom, where Arm is headquartered. The European Commission, on the other hand, opened an investigation into the transaction a little more than a month ago.

According to an Nvidia spokesperson, the company will “continue to work to demonstrate that this transaction is beneficial to the industry and promotes competition.” According to a statement, “Nvidia is committed to maintaining Arm’s open licensing model and ensuring that the company’s intellectual property is available to all interested licensees, current and future.”

Requests for comment from Arm and SoftBank did not immediately receive a response.

“We worked closely with… competition authorities in the European Union, the United Kingdom, Japan, and South Korea,” according to the Federal Trade Commission. As stated by the agency, the trial is scheduled to begin on August 9th of the following year.

A tougher stance on antitrust and competition violations is expected from the Federal Trade Commission’s newly appointed chair, noted Big Tech critic Lina Khan. This is especially true for violations occurring in the technology industry. As of earlier this year, the Federal Trade Commission loosens restrictions on how its officials can bring antitrust enforcement actions against violators, potentially making it easier to pursue companies like Amazon (AMZN).

Arm is the company that develops the processors that are used by Apple and other leading smartphone manufacturers. Based in Cambridge, the company is widely regarded as one of the most successful technology companies in the United Kingdom. It employs approximately 2,000 people.

There are significant obstacles to the merger because of a global shortage of computer chips, which has affected the availability of everything from smartphones to gaming consoles and even automobiles, among other things.