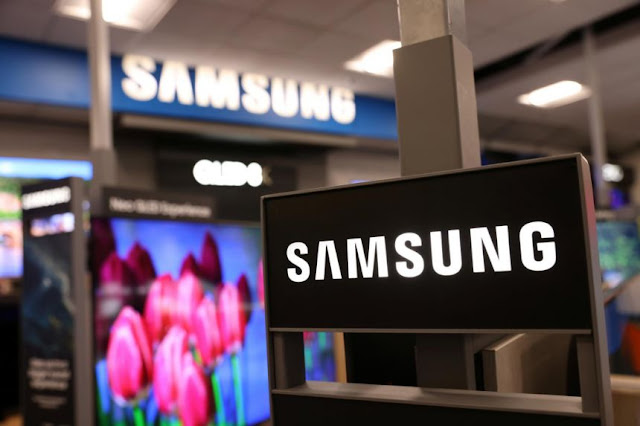 Announcing new co-chief executives, Samsung Electronics announced on Tuesday that it would merge its mobile and consumer electronics divisions, marking the company’s most significant reorganization since 2017. The move is intended to streamline the company’s structure and allow it to concentrate on the logic chip business.

After becoming the world’s largest smartphone manufacturer by volume with its Galaxy flagship brand, Samsung (SSNLF) is attempting to revive slowing mobile growth, which fell to 21 percent of profit contribution last quarter from nearly 70 percent in the early 2010s.

As a result of a surge in data storage demand and a recent global shortage of semiconductors, the company’s component business, led by chips, has seen its profitability increase significantly. Almost three-fourths of Samsung’s operating profit of 15.8 trillion won ($13.4 billion) in the most recent quarter came from this segment.

The specific changes or divisions of labor that were anticipated under Han are not known, but analysts believe the reshuffle will assist Samsung in addressing challenges such as connecting its smartphones and home appliances in a seamless manner.

Yuanta Securities Korea analyst Lee Jae-yun believes that the establishment of a Samsung-specific platform will be the most difficult challenge in the long run for the company.

They must continue to expand connectivity between devices, but they have been unable to establish an effective platform with lasting presence.

Among the immediate concerns, according to analysts, are a shortage of chip supplies, rising raw material prices, logistical difficulties, and competition from Apple (AAPL) and Chinese rivals, all of which are exacerbated by concerns about the slowing mobile market.

The appointment of Chung Hyun-ho to the position of vice chairman was one of the other high-profile promotions. A “task force,” according to analysts, is in charge of coordinating decision-making within Samsung Electronics and its subsidiaries. He works closely with Lee on this project.

In the future, Kim Sun-woo, an analyst at Meritz Securities, predicts that “a greater emphasis will be placed on timely fund execution or decision-making.”

The most recent appointment of new division heads at Samsung Electronics took place in the latter part of 2017.