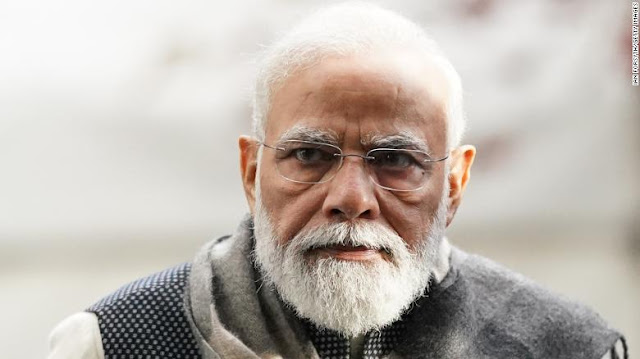 In addition, officials stated that “any Tweet shared during the brief period when the account was compromised must be ignored.”

The following was written on the screenshot: “Bitcoin has now been recognized as legal tender in the country of India. A total of 500 bitcoins have been “officially purchased” by the government, which will “distribute them to all citizens of the country.””

That particular tweet was later taken down. A possible scam link was also attached to the tweet, making it even more dangerous.

Modi has more Twitter followers than any other world leader, with more than 70 million.

India Is Not in Support of Use of Bitcoin

In India, bitcoin is not accepted as legal tender as a form of payment.

Earlier this year, El Salvador became the first country in the world to recognize Bitcoin as legal tender, and President Nayib Bukele announced plans to build the world’s first “Bitcoin City” — which will be financed in part by Bitcoin-backed bonds — earlier this month.

There is a great deal of room for interpretation in this language. Because “private” cryptocurrencies are not defined in the bill, it is unclear whether they include the world’s most widely traded coins, such as bitcoin and ethereum, which are among the most valuable in the world. The Indian finance ministry did not respond to questions about the bill that were sent to it by CNN Business last month. In the current legislative session, there has been no introduction of this legislation.