China Debuts Three Warships in One Day; Thailand and Pakistan Each Receive One

China Debuts Three Warships in One Day; Thailand and Pakistan Each Receive One 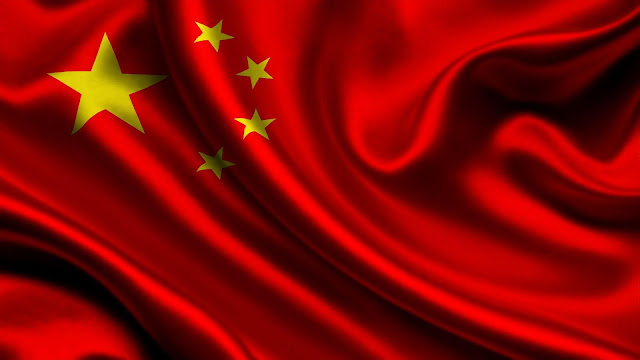 China launched three warships in a single day, two of which are for export, demonstrating how well-oiled its military machinery is. The vessels were launched at the Hudong-Zhonghua Shipbuilding yard near Shanghai. They include a 071E landing platform dock (LPD) and two Type 054A frigates.

This comes as Chinese media reports that the country has commissioned at least eight destroyers and six corvettes this year.

Thailand ordered the LPD in September 2019 and it is expected to be used to deploy helicopters for patrol missions, logistics tasks, and disaster relief operations. The Chiang Rai Times, a local news website, reported that the Thai Navy may use the LPD for naval transport missions. Additionally, it could be used for civilian purposes, such as disaster relief and humanitarian assistance missions.

The Pakistan Navy’s warship will be equipped with an SR2410C radar, a three-dimensional multifunction electronically scanned array radar. The new frigate possesses tremendous firepower and surveillance capabilities and is technologically advanced enough to perform multiple missions.

The simultaneous launch of the warships reflects the country’s growing naval construction capacity, which includes over 20 yards dedicated to the construction of naval surface ships.

Additionally, the report noted that there are dozens of commercial shipyards that dwarf the largest US shipyards in terms of size and throughput.

China’s growing naval power was recently brought to light by German Navy Chief Vice Adm. Kay-Achim Schonbach, who described PLA naval power as “explosive” and a “cause for concern.”

Schonbach stated that China is increasing the size of its navy every four years by the equivalent of the entire French navy.

“I understand why China’s political leaders are now saying, ‘We want a large navy.’ We want a blue-water navy — primarily to generate power, of course,” Schonbach told CNBC.

Beijing, however, responded that the concerns are unfounded. Zhao Lijian, a spokesman for the Chinese Foreign Ministry, told a news conference that “I don’t believe such concerns are warranted” and that China is a builder of world peace.