Artificial Intelligence can come up with plausible, fun, and scientifically interesting titles for research articles

Artificial Intelligence can come up with plausible, fun, and scientifically interesting titles for research articles 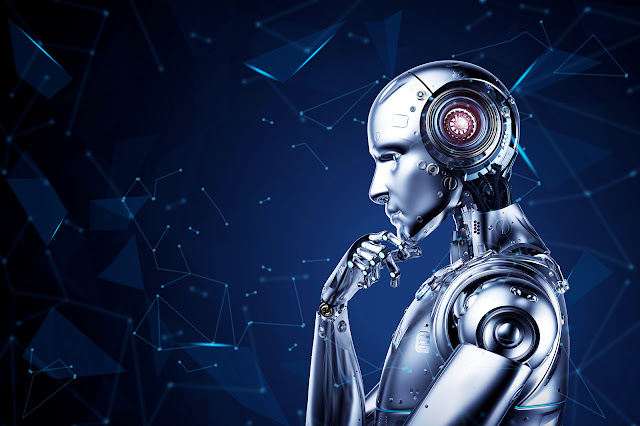 Artificial intelligence (AI) technology, according to a study published in the British Medical Journal’s Christmas issue, can be used to generate plausible, entertaining, and scientifically interesting titles for potential research articles.

Researchers examined some of the most popular Christmas research articles published in The British Medical Journal (BMJ), which combine evidence-based science with lighthearted or quirky themes. They discovered that while AI-generated titles were equally appealing to readers, human input improved performance, just as it does in other areas of medicine.

As a result, the researchers assert that artificial intelligence (AI) may contribute to the generation of hypotheses or the identification of research directions for further investigation.

This was determined by using the titles of the top 13 most-read Christmas research articles published in The BMJ over the last decade to generate similar AI-generated titles, which were then evaluated for scientific merit, entertainment value, and plausibility by a panel of experts.

Ten authentic Christmas research articles were combined with the ten highest and lowest scoring AI-generated titles, and the final product was rated by a random sample of 25 doctors from around the world, including doctors from Africa, Australia, and Europe.

Overall, AI-generated titles were rated as having less scientific or educational merit than real-world titles (58 percent vs. 39 percent), but when the AI output was curated by humans, the difference became non-significant (58 percent vs. 49 percent ). 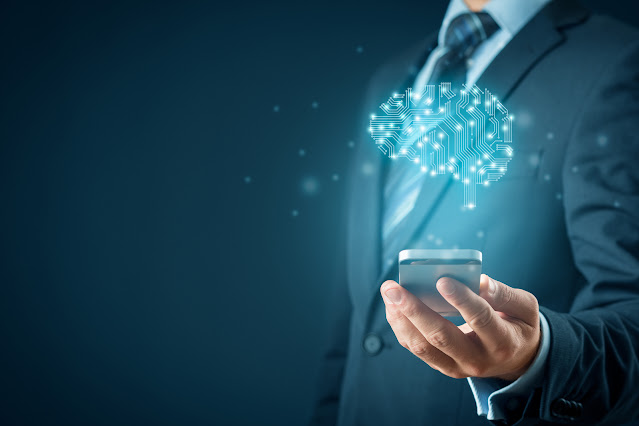 In accordance with previous research on artificial intelligence, which indicates that the best results are obtained by combining machine learning with human oversight, the authors write that this finding is consistent with their findings.

The titles “The clinical effectiveness of lollipops as a sore throat treatment” and “The effects of free gourmet coffee on emergency department waiting times: an observational study” received the highest plausibility ratings among the AI-generated titles.

However, the authors point out that this demonstrates AI’s inability to see the practical application of a study as well as its inability to determine whether titles are offensive.

Even with quirky titles like those found in The British Medical Journal’s Christmas issues, they acknowledge that “AI has the potential to generate plausible outputs that are engaging and may attract potential readers.”

It is important to note that they emphasize the importance of human intervention, which they conclude is “a finding that parallels the potential use of artificial intelligence in clinical medicine as decision support rather than as a substitute for clinicians.”