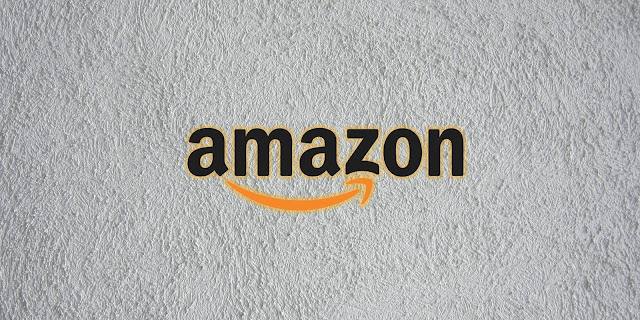 The complaint alleges that Amazon may be deceiving consumers by failing to provide sufficient transparency regarding which of its search results are paid advertisements.

Specifically, the complaint claims that more than a quarter of Amazon search results are sponsored by third parties and that these sponsorships are not adequately labeled to make this clear to the general public. Amazon is accused of violating all FTC guidelines for identifying online advertisements in search results, according to the complaint, which was based on an analysis of more than 130,000 search results by SOC researchers.

SOC research director Joan Moriarty told CNN Business that the combination of how frequently deceptive advertisements appear on Amazon platforms and how prevalent they are across all of Amazon’s search pages has led the organization to question whether Amazon’s entire search platform is deceptive.

An Amazon spokesperson told CNN Business that the SOC’s report was “inaccurate” and “misrepresented” Federal Trade Commission guidance. A spokesperson for Amazon explained that “sponsored ads in Amazon’s store are always clearly and prominently labeled as such, in accordance with FTC guidelines.”

The Federal Trade Commission did not respond to a request for comment on this story within 24 hours of receiving it.

The Federal Trade Commission (FTC) requires digital advertisers to clearly and conspicuously label paid advertisements. Deceptive advertising, according to the Federal Trade Commission, is defined as a statement or omission of information that is “likely to mislead consumers acting reasonably under the circumstances” and “likely to affect the consumer’s conduct or decisions regarding a product or service.”

Online search engine results must include shading, borders, and large text boxes to the left if they are to be labeled as paid products. When an advertisement is mislabeled or appears to be unsponsored to the untrained eye, it is deemed deceptive and subject to legal penalties.

Specifically, the complaint alleges that Amazon uses the same gray shading for both advertised products and organic search results, which may cause consumers to become confused. The complaint alleges that, while paid results do include text labels that read “sponsored,” these labels are in a small, light font and are hidden beneath larger labels such as “Today’s deals.” It is stated in the filing that the larger labels are frequently used for non-sponsored products that appear in organic search results, potentially making it even more difficult for consumers to distinguish between paid and organic search results.

Additionally, according to the report, Amazon employs “lazy loading” of ad labels, which means that “sponsored” labels may not appear on the search result page until up to three seconds after the rest of the ad on the page has appeared on the screen.

Amazon’s advertising business is growing at an alarming rate. Revenue from Amazon’s “Other” business segment totaled $8 billion in the third quarter, with the majority of that coming from advertising services.

During her brief tenure as chair of the Federal Trade Commission, Khan has already taken steps to strengthen the agency’s authority. A vote in July overturned a 2015 policy that restricted how officials could pursue antitrust violators, making it easier to pursue large corporations such as Amazon.com.