Millions of people flocked to Signal and Telegram

Millions of people flocked to Signal and Telegram 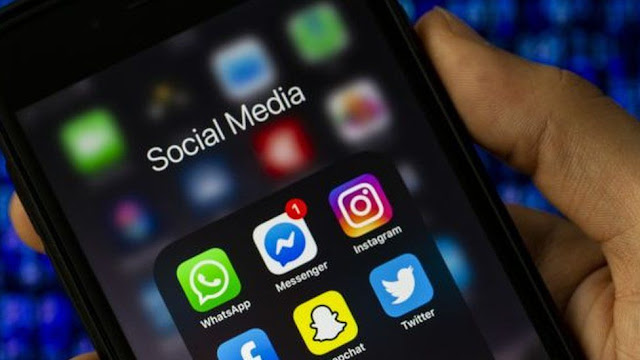 For six hours on Monday, three of the most popular social media apps, including Facebook, Instagram, and WhatsApp, were unavailable, leaving users with no other choice but to use alternative platforms for interacting with one another.

During the downtime of Facebook Inc.’s services, two private messaging apps, Signal and Telegram, saw millions of new downloads and user sign-ups, according to data. 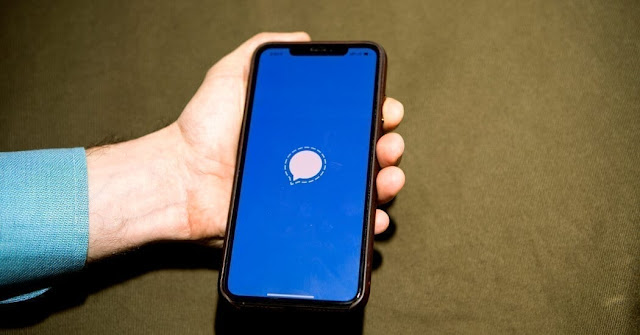 The Signal, which has received endorsement from Edward Snowden, took to Twitter to announce that the platform is gaining millions of new users and that their messaging and calling features are now operational. 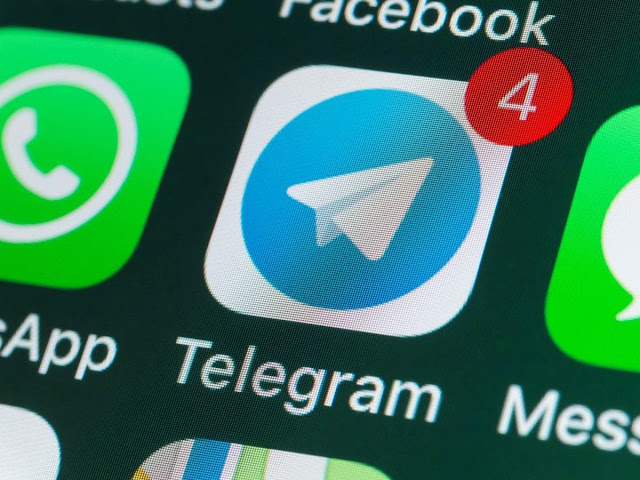 According to a Sensor Tower report, Telegram, which is similar to WhatsApp, has risen 55 places to become the most downloaded iPhone app in the United States.

Facebook stated in a blog post that the outage was caused by a “faulty configuration change,” but a number of international media outlets have reported that this is not the case. Facebook has not commented. Apparently, the problem was caused by an internal error in “how internet traffic is routed to its systems,” according to reports.

As reported by the New York Times, Facebook’s internal communication platform, Workplace, was also unavailable, preventing employees from carrying out their responsibilities.

Despite the fact that all of the company’s social media platforms are now operational, Facebook CEO Mark Zuckerberg’s net worth dropped by more than $6 billion in a matter of hours as a result of the downtime.

In a report by Bloomberg, Facebook shares were down nearly 5% on Monday, and were down 15% since the middle of September, according to the company. With his net worth having taken a significant hit as a result of the decline, Mark’s total worth ended the day at $121.6 billion, propelling him to fifth place on the Bloomberg Billionaires Index, which ranks the 500 richest people on the planet.

Bill Gates, the co-founder of Microsoft, is now in fourth place, with a net worth of $124 billion.