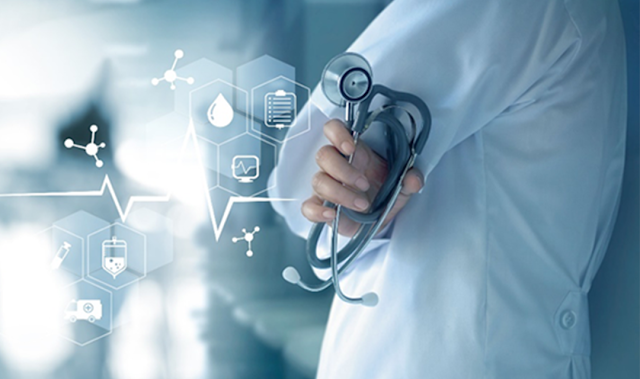 Artificial intelligence (AI) was used by Addenbrooke’s Hospital in Cambridge, along with 20 other hospitals from around the world and healthcare technology leader, NVIDIA, to predict the oxygen needs of Covid patients on a global scale.

The research was prompted by the pandemic and set out to develop an artificial intelligence tool to predict how much extra oxygen a Covid-19 patient may require in the first few days of hospitalization, based on data collected from four different continents.

When a hospital patient with Covid symptoms presented with chest x-rays and electronic health data, the researchers used a technique known as federated learning to analyze the data using an algorithm.

In order to maintain strict patient confidentiality, all patient data was completely anonymized, and an algorithm was sent to each hospital to ensure that no data was shared or left its original location.

After the algorithm had ‘learned’ from the data, the results of the analysis were combined to create an artificial intelligence tool that could predict the oxygen requirements of hospital Covid patients anywhere in the world.

The study, dubbed EXAM (for EMR CXR AI Model), which was published on September 15, 2021, in Nature Medicine, is one of the largest and most diverse clinical federated learning studies conducted to date. 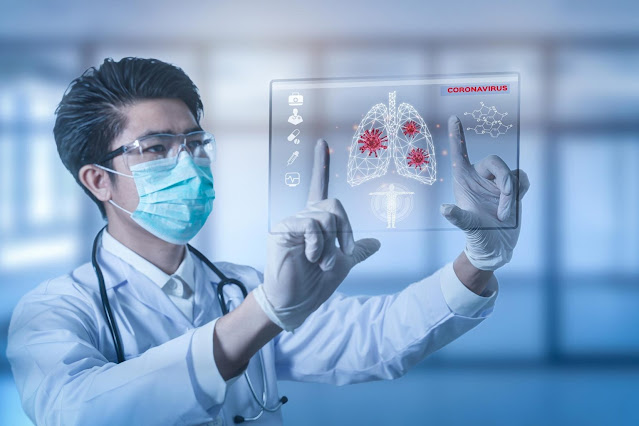 EXAM was put through its paces in a number of hospitals on five continents, including Addenbrooke’s Hospital, to ensure that it was as accurate as possible. The results showed that it accurately predicted the amount of oxygen a patient would require within 24 hours of their arrival in the emergency department, with a sensitivity of 95 percent and a specificity of more than 88 percent, respectively.

In addition, our ongoing collaboration with EXAM demonstrates that these types of global collaborations are repeatable and more efficient, allowing us to better meet the needs of clinicians as they address complex health challenges and future epidemics.

Dr. Ittai Dayan, the study’s first author and a researcher at Mass General Bingham in the United States, where the EXAM algorithm was developed, stated:

“Typically, in artificial intelligence development, when you create an algorithm based on data from one hospital, it does not perform well at any other hospital. Because we developed the EXAM model using federated learning and objective, multimodal data from different continents, we were able to create a generalizable model that can be used to assist frontline physicians all around the world.”

It only took two weeks of artificial intelligence ‘learning’ for the EXAM study to achieve high-quality predictions, bringing together collaborators from North and South America, Europe, and Asia.

According to Dr. Mona G Flores, Global Head of Medical AI at NVIDIA, “Federated Learning enabled researchers to collaborate and set a new standard for what we can do globally with artificial intelligence.” “This will advance artificial intelligence not only in healthcare, but across all industries that are looking to build robust models without sacrificing privacy,” says the author.

The study looked at the outcomes of approximately 10,000 COVID patients from around the world, including 250 patients who came to Addenbrooke’s Hospital during the first wave of the pandemic in March/April 2020 and were treated there.

Research funded by the National Institute for Health Research (NIHR) Cambridge Biomedical Research Centre was conducted as part of this study (BRC).

The development of the EXAM model has continued. To conduct prospective studies using EXAM, Mass General Brigham and the NIHR Cambridge BRC are collaborating with Dr. Dayan’s NVIDIA Inception startup Rhino Health, which was cofounded by Dr. Dayan.

Professor Gilbert went on to say, “Creating software that can match the performance of our best radiologists is a difficult task, but it is a truly transformative goal.” The greater our ability to securely integrate data from various sources through federated learning and collaboration, as well as our ability to create the necessary space for innovation, the faster academics can realize their transformative goals.”