What Xbox Cloud Gaming Is and How It Works

What Xbox Cloud Gaming Is and How It Works 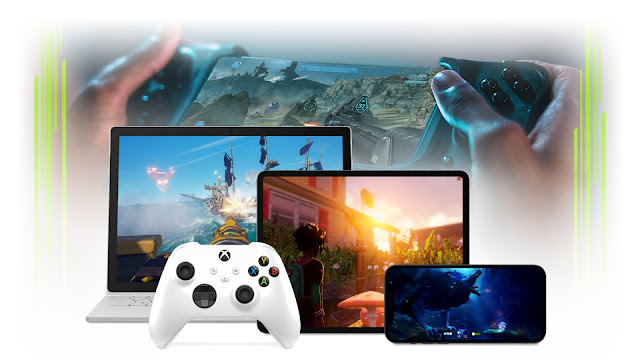 Cloud gaming has the potential to become the gaming platform of the future, and Microsoft recognizes this. Microsoft has launched the Xbox Cloud Gaming service in order to provide its customers with an exclusive first look at the capabilities of cloud gaming before their competitors can.

So, how does the Xbox Cloud Gaming service operate, how do you sign up for it, and which devices are compatible with it? Let’s take a look and see.

What Is Xbox Cloud Gaming? 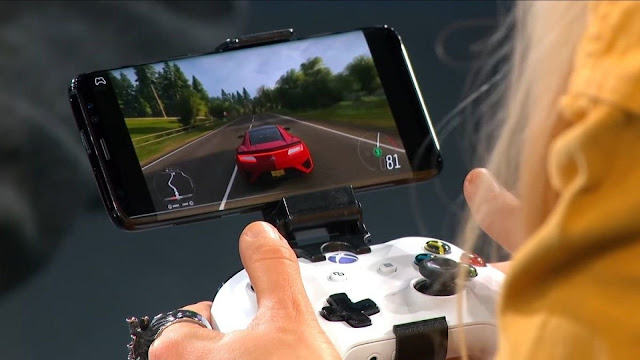 Xbox Cloud Gaming (also known as “Project xCloud”) is a gaming service provided by Microsoft that is accessible via the internet. Despite the service’s name, you do not require an Xbox console in order to use it.

The Xbox Cloud Gaming service enables you to play the latest games at their highest graphics fidelity on devices that would otherwise be unable to do so. It is possible to play games on your phone, a low-end PC, or even a television that does not have a console attached.

How Does It Work?

Even though it may seem strange to be able to play the latest and greatest games on something as small as your phone, the key to Xbox Cloud Gaming (and cloud gaming in general) is that your device is not responsible for rendering any of the game’s graphics.

When you use Xbox Cloud Gaming to play a game, Microsoft’s servers handle all of the technical aspects of the game play. The servers handle everything for you, including loading, processing, and rendering the game, so your device doesn’t have to do anything. After that, the server sends the output of the rendering to your device.

Of course, what is a game without the participation of its players? When you want to control the game, you can do so with touch controls or a controller, which sends the information to the game server. After that, the server receives your inputs and translates them into game commands.

While it’s similar to watching a video game stream, you’re actually controlling the character you’re watching on the screen. As you might expect from a streaming-based service, the overall success of this process is highly dependent on the quality of your internet connection.

Because of a poor connection, your visuals might appear choppy and your inputs might be delayed. However, if your internet connection is strong, the game will appear and feel almost exactly as if you were playing it locally at your computer.

How to Play Xbox Cloud Gaming on a PC or Laptop 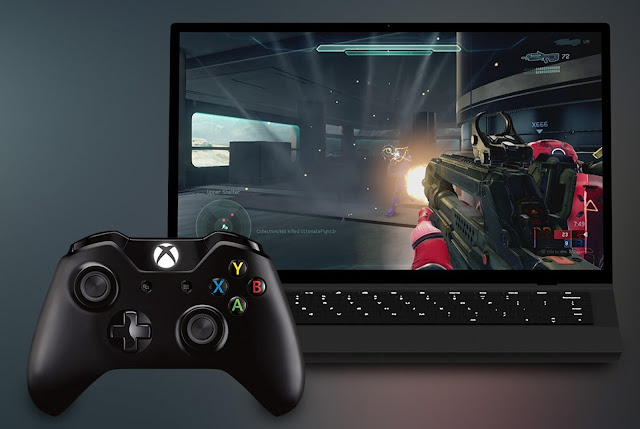 The Xbox Cloud Gaming app for PC has not yet been made available as of the time of this writing. You can, however, still stream on your PC or laptop by using your browser to do so.

To do so, go to xbox.com/play on the Xbox website. When you click on the link, you should be able to access the Xbox Game Pass library right away. If you do, select a game from the list to begin streaming.

The absence of a library and the appearance of a splash page advertising the Xbox Game Pass are indicators that something has gone wrong with the installation. Please double-check that you are currently signed in to your Microsoft account.

How to Use Xbox Cloud Gaming on iOS and Android

To use Xbox Cloud Gaming on an Android or iOS phone, you must first download and install the official Xbox Cloud Gaming app. It has a “Cloud” section where you can launch games, which is accessible through the app. It is possible to launch any of the games you find on this page, and it will begin streaming to your device with touch controls; however, we strongly recommend connecting a controller to your phone if at all possible.

If you find yourself away from your Xbox on a regular basis, or if you don’t own a console at all, you should give Xbox Cloud Gaming a try. As long as your internet connection is reliable, the service is a convenient way to play games on the go. Who knows, it might even make consoles obsolete in the near future.