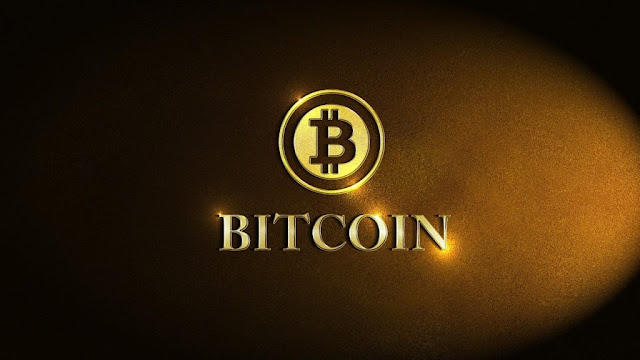 Just last week, El Salvador became the first country to adopt bitcoin as a national currency, marking the beginning of a radical monetary experiment that could have negative consequences for the country’s fragile economy.

Late Monday, President Nayib Bukele announced that his government had purchased an additional 200 bitcoins in preparation for El Salvador’s formal adoption of the digital currency. El Salvador now has 400 bitcoins, which are currently worth nearly $21 million at current trading levels, according to the Bitcoin Foundation.

The digital currency Bitcoin will be accepted as legal tender in El Salvador alongside the US dollar as of Tuesday. Bukele stated on Twitter that the country’s brokers “will buy significantly more as the deadline draws closer.”

During his election campaign in 2019, Bukele, a right-wing populist who rose to power, announced his intention to begin using bitcoin in June. According to the law designating bitcoin as legal tender, all “economic agents” are required to accept bitcoin as a form of payment from all “economic agents.” Bitcoin can be used to pay taxes, according to the document as well.

Salvadorans will be able to download the “Chivo Wallet,” a government-developed application that will provide people with $30 worth of bitcoin in order to encourage them to use the cryptocurrency.

“There is a learning curve involved in the #Bitcoin process in El Salvador. Every step forward is like this, and we will not be able to accomplish everything in a day, nor in a month, nor in a year “Bukele sent out a tweet. The paradigms of the past, however, must be broken, he says.

Some citizens have embraced technology, whereas others are wary of its potential. According to CNN, a baker named José Abraham Cerón says that dealing in bitcoin is not difficult. However, Blanca Estela Ponce, the proprietor of a nearby tortilla shop, stated that she prefers cash payments over credit cards.

In an interview with CNN, Ponce stated that “[Bitcoin is] something new, and we don’t have enough information about it.”

El Salvador has formed a partnership with the digital finance company Strike in order to build the infrastructure that will be required.

Because cryptocurrencies are stored in digital wallets rather than traditional bank accounts, people in low-income communities with limited access to banking services may be able to use bitcoin to gain greater control over their finances.

Social organizations, on the other hand, have petitioned the Salvadoran government to repeal the law, primarily because they are concerned about the extreme volatility of the cryptocurrency.

Bitcoin has regained some of the ground it lost following a dramatic crash earlier this year, but it is still far below its all-time high of nearly $65,000, reached in April of this year. According to Coinbase, the price of bitcoin was $51,360 on Tuesday, a 0.7 percent decrease from the previous day.

When it comes to using bitcoin as legal tender, the International Monetary Fund, which provided an emergency loan to El Salvador last year and is currently negotiating another round of lending, has voiced concern, stating that doing so raises a number of economic, financial, and legal issues.

“How do we know how much money we are collecting in taxes when the value of bitcoin rises and falls? What methods do we use to budget our expenses? Remember how bitcoin reached a high of $65,000 in April, only to see it drop by nearly half a year later? That is a problem that the Ministry of Finance will have to deal with in the near future. And it’s not an easy one, either “Kristalina Georgieva, managing director of the International Monetary Fund, recently stated.

Moody’s Investors Service downgraded El Salvador’s debt rating to junk status in late July, citing “a deterioration in the quality of policymaking,” which included the government’s decision to accept bitcoin as legal tender as one of the reasons.

According to Moody’s, the country is still vulnerable to financing shocks, which could jeopardize the government’s ability to repay creditors beginning in January 2023, according to the agency.

El Salvador’s government is banking on the use of bitcoin as legal tender to attract new foreign investment into the country. The government also hopes to reduce the amount of commissions paid when money is remitted from abroad.