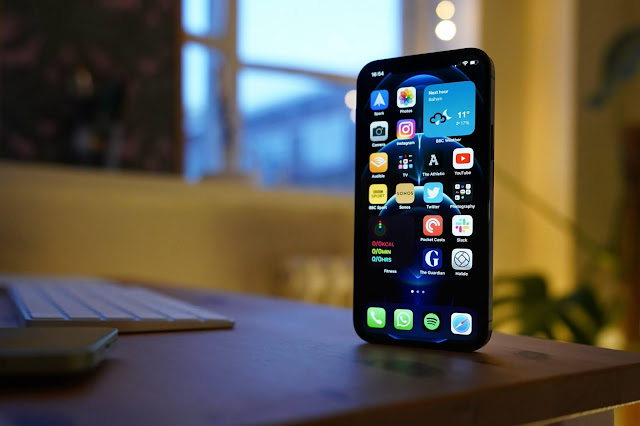 This year’s iPhone 13 smartphone series is the company’s follow-up to the iPhone 12, which was released less than a year ago. According to the brand, this new line of smartphones includes some exciting upgrades that Apple couldn’t wait to show off.

They include features such as a faster A15 Bionic chip, a brighter display, a smaller notch, as well as some significant improvements to the camera system.

In the words of Apple, this phone is equipped with the most advanced professional camera system ever seen on an iPhone device. New sensors and lenses for all three rear cameras are included in this version of the camera, which has been optimized to work seamlessly with the recently released iOS 15. The camera is powered by a new image signal processor (ISP) integrated into the A15 bionic chip, which provides improved noise reduction and tone mapping capabilities. 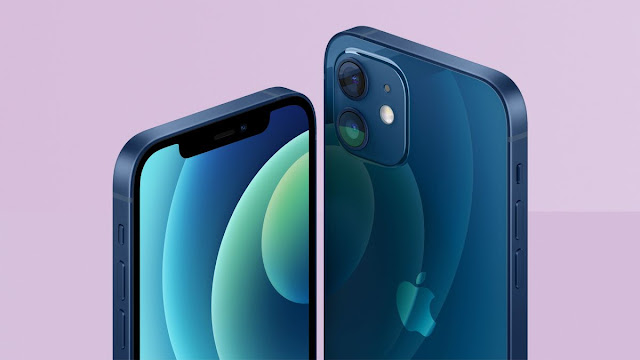 The newly released iPhone 13 series has undergone a complete redesign on the inside and the outside. The phone has an outward design that is similar to Apple’s recent releases, but it has a front notch that has been shrunk by 20 percent. In addition to a longer battery life and increased storage capacity of up to 1TB, the iPhone 13 will feature a Ceramic Shield front cover, which Apple claims is tougher than any smartphone glass currently available on the market.

In addition, the phones are equipped with massive new cameras.

The screen has a Super Retina XDR display and is now 28 percent brighter at 1,200 nits, compared to the previous model. The company believes that with its new ultra-wide features and a significant improvement in low-light performance, anyone can capture cinematic moments even if they are not a professional filmmaker.

Price of the iPhone 13

It is no secret that iPhones are some of the most expensive smartphones on the market, and this flagship product is no exception. The regular iPhone 13 starts at $799 for the 128GB model and goes up to $999 for the 256GB model. In this case, the 512GB would cost $1,099.

Users are not very impressed though

Despite the fact that the iPhone 13 smartphone is the company’s latest flagship release and includes some exciting new features, users believe Apple could have done a better job with the device.

Daud Ahmed (@Ahm d01) on Twitter: “I’m trying to tell the difference between the iPhone 12 Pro Max and the iPhone 13 Pro Max.”

Nash said on Twitter as well: Yet another year with the same story

Just reupload your video from last year on your Iphone 12 Pro, and believe me when I say that almost nothing has changed since then— Ameer Kadi (@ameer kadi)

Other notable announcements from the event included the introduction of the Apple Watch Series 7, which was touted as being tougher than its predecessor and capable of charging up to 33 percent faster.

Furthermore, the company unveiled the Apple iPad and the 8.3-inch iPad Mini, the latter of which features an entirely redesigned body, an A15 processor, and a USB-C port. Unfortunately, there was no mention of the Apple AR glasses or the Apple Airpod 3 during the event, so users will have to wait until the next event.