Skip to content
Artificial Intelligence Drugs Health How To

3 Ways Robotics Can Be Used To Speed Up Drug Detection

3 Ways Robotics Can Be Used To Speed Up Drug Detection 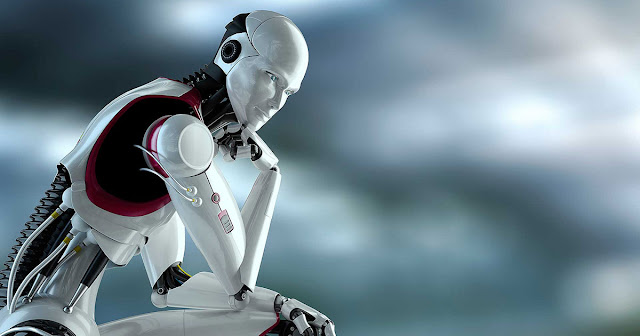 Normal production of a new drug can take several years and hundreds of millions of dollars to bring everything together perfectly.

Although large sums of money are invested in such programs, success is not guaranteed in every instance. The use of robotics in drug discovery, on the other hand, provides a level of speed and predictability to large pharmaceutical companies’ projects.

The process of drug discovery can be compared to the process of searching for a needle in a room full of haystacks. It is a time-consuming, difficult, expensive, and frequently hopeless path that is fraught with the possibility of failure at every turn. Finding a new drug using conventional methods can take anywhere from five to ten years, depending on the method used. Even if the formulation is a success, pharmaceutical companies will still have to spend billions of dollars to bring it to market, according to the FDA.

In the field of healthcare, the use of robotics is not an entirely new concept, as we have previously stated. Now, robotics is beginning to make its presence known in the pharmaceutical industry as well, according to recent reports. The use of robotics in drug discovery provides a greater number of solutions to pharmaceutical companies around the world. We will see how robotics, in conjunction with other components such as machine learning and artificial intelligence, can expedite the drug discovery process:

1) Identification of the “Right” Drug Molecules

It takes time and effort to identify and target a target in our body, which is a protein or a pathway that plays a significant role in the working mechanism of a given disease, so that the “right” drug molecules can be developed and tested against that target. Pharmaceutical companies use a High-Throughput Screening (HTS) process to identify the most effective compound molecule. This process involves screening thousands of different compounds against the target in order to find the most effective compound molecule. The process is automated through the use of a sophisticated robot-based system. The HTS process generates useful “negative” results that should be taken into consideration as well.

2) Minimizing the Chance of Human Error in the Process

Robots are typically used to eliminate the element of human error that can occur during the drug manufacturing process. As we all know, humans are prone to making proportional errors when mixing different solutions or chemicals in the production of novel drugs. During drug production, a robot would mix the correct proportions countless times a day without the need for breaks, day in and day out, without missing a beat. Aside from that, robots also help to prevent contamination of any drug during the various stages of its development.

3) Improving the Quality of Clinical Trials

In the future, the field of robotics has enormous potential in the pharmaceutical industry, according to experts. What we have seen here, as well as what we currently know about the potential benefits of involving robotics in drug discovery, is only the tip of the iceberg in terms of what is possible.

The Strengths and Weaknesses of AI for US Intelligence

How AI Can Be Employed to Improve iOS App Development