The Different Methods Used To Treat a Cancer Patients

The Different Methods Used To Treat a Cancer Patients. 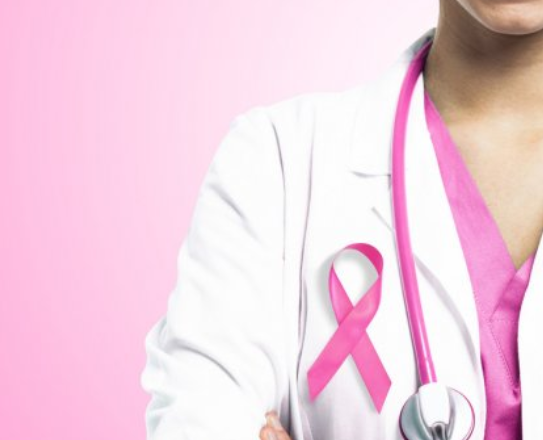 Cancer is a type of cell disease that divide uncontrollably and spread into surrounding tissues. Cancer is usually caused by changes to DNA. Most cancer-causing DNA changes occur in sections of DNA called Genes.

As some Cancer patients were not responding to therapy, A new set of methods were used which are:

A Poop Transplant could boost the positive effects of immunotherapy of some specific patients. This is a treatment created to rally the immune system to prevent cancer cells.

Research proofs that not all cancer patients respond to immunotherapy drugs. For instance,  approximately 40% of patients with advanced melanoma, a type of skin cancer, reap long-term benefit from the drugs, according to recent estimates. To isolate differences between patients who respond well to immunotherapy and those who do not, scientists have zeroed in on a likely suspect: the microorganisms living in their guts.

Presently a new study, was published on the 4th of February in the journal Science, which contribute  to the existing evidence that having the right gut bugs can improve the response of a patient  immunotherapy, helping to stop disease progression or even shrink tumors.

In the research, scientists collected stool from melanoma patients who responded well to immunotherapy and then transplanted their feces (and microbes) into the guts of 15 patients who had never previously responded to the drugs. After the transplant, six of the 15 patients yielded to immunotherapy for the first time, showing either tumor reduction or disease stabilization that lasted more than a year.

The microbes really appear to drive the immunological changes we see in patients. Dr. Hassane Zarour,is  a cancer immunologist, co-leader of the Cancer Immunology and Immunotherapy Program at University of Pittsburgh Medical Center Hillman and a professor of medicine at the University of Pittsburgh. This team linked the effects in gut bugs to changes in both tumor growth and the immune system; for example some of the participants showed an increase in a particular immune cells and antibodies that are seen in their blood.

Microbes are known as small,minute, unicellular organisms that are invisible to the naked eye. Microbes are also known as microorganisms or microscopic organisms as they could only be seen under a microscope. Microbes make up almost 60% of the earth’s living matter.

Despite the positive changes seen in some patients, fecal transplants likely would not help all patients whose cancer resists immunotherapy, Zarour said. In the new research for instance, nine of the 15 patients did not benefit from the treatment. As part of their research, the team began to sift through the differences between those who improved after the transplant and those who did not

The idea for joining fecal transplants with immunotherapy first came from research in mice with tumors, in which the rodents responded differently to the drugs depending on which gut microbes they carried, according to Science Magazine. By adjusting the mice’s gut microbiomes — the collection of bacteria, viruses and other microbes in their digestive tracts — scientists found that they could improve this response, but they were not sure which microbes would made the difference.

Immunotherapy can also be done by preparation of a substances in a laboratory that are just like immune system components and using them to help restore or improve how your immune system works to find and attack cancer cells.