The Best Classic Public Domain Movies You Can Watch for Free 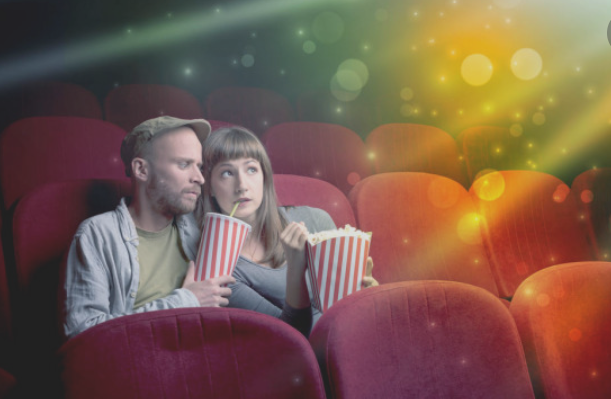 While it differs from one country to the other, once an artwork such as a book or a film passes a certain age or years, it moves into the public domain. This means that anyone can watch, show or can modify and rework these media without any permission. There are thousands and thousands of films that have now been moved into the public domain and a massive collection of these are preserved at the publicdomainmovies.net.

The site is very barebones and does not have an in-built search function, so you will need to use the Google’s search site powers to find 5 of the best classic public domain movies any film buff should dispaly on their list. Also, for some reason, the SSL certificate has expired, which isn’t a big deal of itself, but you don’t need to type any personal info on the site.

Most of you that are reading this are probably familiar with that 1986 comedy of the same name that stared Rick Moranis. However this 1960 original film that was directed by Roger Corman deserves as much praise also.

It tells the story of a hapless florist who had cultivated an intelligent man-eating plant. What starts out as creepy and curios meant to draw people into a failing shop ends up being an unrelenting nightmare that was demanding for human sacrifice. Strangely, it was a good work and was surprisingly ok for a comedy premise!

Battleship Potemkin is possibly one of the most historically and significant films that was ever made. This is the product of legendary filmmaker Sergei Eisenstein, it’s a movie that is just about every film student that is forced to watch and study at some point. This silent film talks about the story of a mutiny on the Prince Potemkin, a battleship that was involved in the 1905 Russian revolution

If an eccentric millionaire gives you an offer of a little fortune just to spend a night in a haunted house, would you accept the offer? In this classic spooky movie that was starring the legendary Vincent Price, five people did exactly that. As you can imagine, it turns out to be a very bad idea. One that in a quick instance led to mayhem, murder, mystery and some actual ghosts trail.

Today the Zombie genre is (ironically) alive and it’s trending in the industry, but back in the year 1932 White Zombie became what was widely considered as the first zombie featured film. The film isn’t really something if this modern days that zombie fans would recognize. Instead it depicts the idea of a zombie more in line with the old times traditional Voodoo practices that inspired the idea in film.

This movie is also notable for the starring horror film superstar Bela Lugosi as the evil zombie master, who systematically transforms his captured victims into a zombie over the course of the film.

Based on the novel I Am Legend, this film adaptation of the book predates the version of Will Smith by a whopping 43 years. This is another cult film that was starring Vincent Price and tells the story of a future in the year 1968 where everybody have been turned into mindless vampiric creatures. That is, everyone but Dr. Robert Morgan. The doctor hunts vampires by day, when they are been held back by sunlight, and hides from them in his house by night time.

The general plot and events are quite similar to that of the 2007 remake, but it’s fascinating to see the two different interpretations. The Last Man on Earth is well worth watching in its own right as well, although it didn’t get a great reception when it was released, today it’s a genre classic.