How Regulation is Now Impacting 5G Security in Europe

How Regulation Is Now Impacting 5G Security In Europe 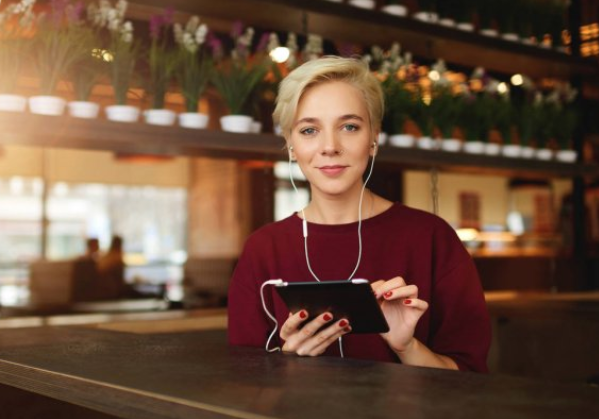 Increased Focus On Telecom and 5G Security in Europe

Over the few past years, there has been an increased focus in Europe on telecom and also 5G security. Many service providers have been evolving the cybersecurity practices and postures, both for the already existing 4G networks and also for the planned 5G deployments, many of which are now launching.

All of this effort that has been because of the reaction to the growing number of cyberthreats on mobile networks, adding to the realization that security can be a service differentiator. It also comes in response to growing expectations by the government policymakers.

For customers, 5G offers some advantages that cyberattackers could exploit, like for an example potentially leveraging 5G speeds. There’s also a big expanded attack surface resulting from sheer volume of the IoT devices that will attach to 5G networks. Taken together, these factors could speed up the pace of attacks or breaches. All of this makes the securing networks , IoT devices, data and enterprise services essential.

European governments have understanding of what is at stake, issuing legislation and guidance encouraging organizations to help secure and stop this cyberthreats on mobile networks. In the month of April 2020, Bundesnetzagentur, the regulator of Germany’s telecommunications, issued out a draft Catalogue of the Security Requirements for the Operation of Telecommunications and the Data Processing Systems, And also for Processing Personal Data (PPD), Version 2.0.

Annex I, in the Section 2.2 of the Germany’s catalogue requires the telecommunications service providers that has an IP infrastructure to monitor regularly traffic data for any abnormalities in order for them to be able to detect attacks or faults and also to implement a suitable monitoring infrastructure that should be able to continuously identify and also prevent threats.

It is worth to note that the Germany’s effort is just in the context of government activity throughout the whole Europe. In the month of January 2020, the European Commission made a publish of the Toolbox on 5G Cybersecurity for members of EU states. The Toolbox recommends 19 strategic and technical measures member states can also implement to strengthen the security of their 5G networks, based on the domestic risk assessments. These measures include the “least privileged” principle, strict access controls, authorization, logging, segmentation of duties and authentication, and auditing.

While voluntary, implementation of the Toolbox is happening now at national levels, as indicated in the July 2020 report. In some cases, this is aligned with transposition into the domestic law of the European Electronic Communications Code (EECC), which is a vast new EU telecom law that member of the states are supposed to implement by December 2020.

These stated measures should have “regard to the state of the art”, “ensure a level of appropriate security to the risk presented”, and “prevent and also minimize the impact of security incidents on users and on also on other networks and services”. The European Cybersecurity Agency, ENISA, has issued two documents on December 10 for states member ’ of national regulatory agencies to help them implement these provisions: the Guideline on Security Measures Under the European Electronic Communications Code EECC and a 5G Supplement to this Guideline.