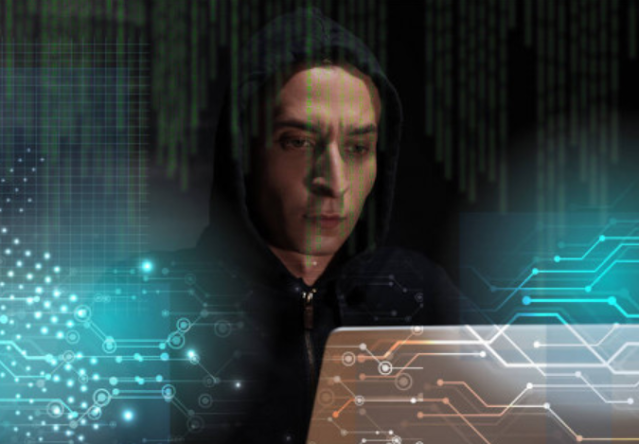 Cyber Criminals have often attack websites in order for them to extort a ransom from their victims but a recent cyber attack against the web hosting company No Support Linux Hosting took quite a different turn.

It was noticed that a hacker managed to breach the company’s internal systems and compromise its entire operation, No Support Linux Hosting has made an announcement that it is shutting down. The company had to bring an alert to its customers to the situation before shutting down its website in a message, which reads thus:

No Support Linux Hosting Company then urged it users to download backups of their websites and databases through the cPanel. At this time though, it is still very unclear as to whether the company decided to shut down after having it had its database and backups wiped or if it was hit with ransomware and was unable to meet up with the attacker’s demands.

To our Surprise, No Support Linux Hosting isn’t’ the only web hosting provider that has decided to close up shop after they have falling victim to a cyberattack. As reported by TorrentFreak, two UK hosting companies that makes provision for IPTV services to pirate streaming sites also are suffering similar attacks.

It was noticed that Web hosting providers KS-Hosting and SapphireSecure both displayed a message on the front pages of their own websites from the hacker that is believed to be behind their respective cyberattacks. SapphireSecure company was taken down first and its website showed this “Down for Maintenance” error alongside a message, which reads:

The provider of IPTV from [redacted] in the United Kingdom(UK) has not secured any of your details and and has put you at very huge risk. All the databases will be shared with the police and with copyright protection agencies and also posted online shortly [Name redacted] has got the option to still protect himself and customers and stop this, also there are two ways of him doing this, this is his decision and likely depends on how much he cares about his company and his customers data.”

The message on KS-Hosting’s company own site went a step further by naming the person behind both of the platforms and providing his personal information including his former address, current address, and his ISP.

However, the attacker behind the KS-Hosting and SapphireSecure hacks could be the same threat actor that is attacking, given how close both attacks were to one another and also due to the fact that both companies provide IPTV services.