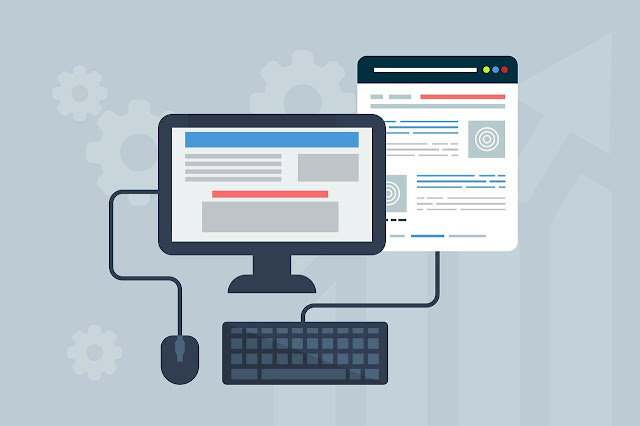 The web consisted of about six billion indexed sites in early 2020 and is still growing. It does not even include the dark internet, whose frightening name contradicts how much we rely on it.

So, on a macro level, algorithms have taken our place as readers. They do what we cannot do, even read – perhaps, “crawl” the entire internet, classifying and ranking content, marking potentially illegal or harmful activities. These robot readers are made of search algorithms and content management algorithms that work in conjunction with human moderators to track monitor social platforms and contextual analysis algorithms that permit contextual advertising.

For over a period, advertisers sent targeted ads to consumers using anonymized data from third-party cookies. These code snippets, such as the Facebook Pixel, could monitor and track consumer behavior on the web, whether or not they are on the Facebook site. For consumers, this has ensured that if you click on a Facebook ad for a sofa bed, you’ll see similar ads everywhere online for days.

Contextual Analysis? What is it?

Contextual analysis reviews texts or web pages to understand the cultural, historical, and contextual content. It is used in advertising to include relevant items to web pages that contain content about that subject. For instance, an advertisement for basketball shoes could be placed on a blog that covers basketball history.

How Will Ad Targeting Cope in a Cookie-less Future? 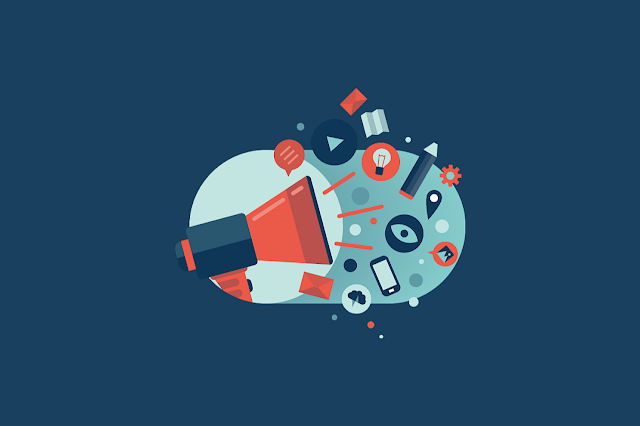 The contextual analysis offers an option; allows targeting that is not about user behavior but regarding the nature of the content that the user has decided to view. And it entails reading the web like an advertiser would – but on a larger scale.

GumGum’s Verity, for example, accesses the tone and focuses on a broad search keyword ranking.

Verity does not meet many personality criteria – no persons, no feelings – but it’s definitely an advanced technology. It was partly a feature of GumGum’s broader media platform; it is now being launched as a standalone feature that publishers and advertisers can employ in their marketing processes through a programming API.

What makes it distinct from other contextual analysis tools is that it couples natural language processing with that of the computer. In essence, it crawls texts and views images, and watches videos by downloading the file and examining each video frame.

The Future Of Contextual Analysis

However, contextual analysis is not the only way to replace cookies; other options have emerged. The Google Sandbox Privacy Initiative, for example, sparked a discussion about federated learning. This is a method of targeting ads through which your browser – rather than cookies – tracks your activity on the web. Your data is saved on your device. Instead of sending to central, cloud-based storage, your browser shares a wide overview of your internet activity with ad servers to enact relevant ads. 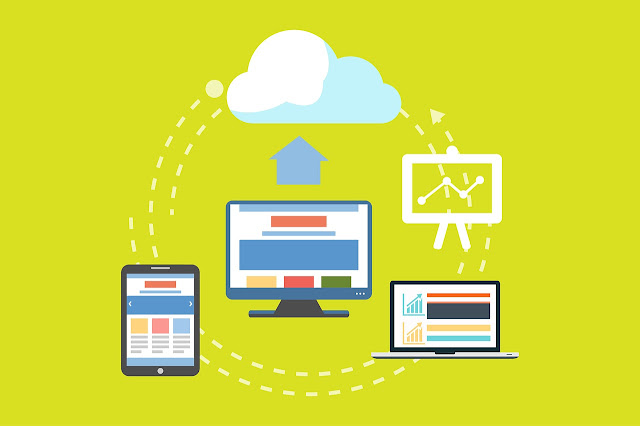 However, when it comes to content analysis, human intelligence can never be completely taken out of the process. Humans need to organize data sets, and people understand the nuanced and ever-changing cultural differences in a manner that machines often can’t.