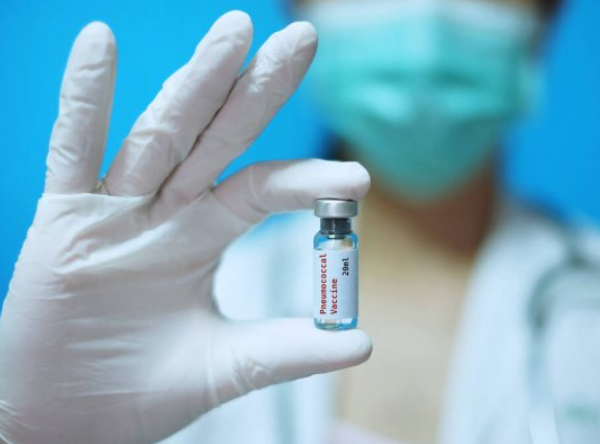 The word Conjugate is known as a compound formed by the joining of two or more chemical compounds.

Conjugate vaccine is a vaccine which combines a weak antigen with a strong antigen as a carrier so that the immune system has a stronger response to the weak antigen.

Vaccine preparation is often made from weakened or killed forms of the microbe, its toxins, or one of its surface proteins. Microbes are tiny living things that are discover  all around the environment, microbes are too small to be seen by the naked eye. Microbes live in water, soil, and in the air.

The vaccine stimulates the body’s immune system to recognize the agent as a threat and starts producing antibodies against it, so as to further recognize and destroy any of the micro organisms associated with that agent that it may come across in years to come.

Vaccination is the most effective method of preventing infectious diseases; widespread immunity due to vaccination is largely responsible for the worldwide removal of smallpox and the prevention of diseases which include; polio, measles, and tetanus from much of the world. Vaccines are used to prevent diseases by introducing an immune response to an antigen, the foreign part of a bacteria or virus that the immune system recognizes.

Refrigeration of conjugate vaccines is critical to spoilage due to aggregate formation and loss of the pathogen -specific polysaccharide upon heating and freezing. vaccines with even short-term thermostabilty offer substantial advantages. The availability of effective and thermostable freeze-dried vaccines is use as a key technological innovation that enabled the global removal of smallpox. 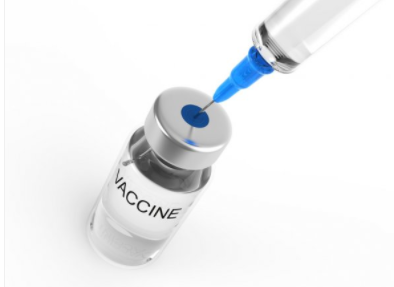 (i) enable point -of-care protein production, as relevant amounts of protein can be synthesized in vitro within a few hours,

(iii) circumvent biosafety concerns associated with the use of living cells outside of a controlled laboratory setting. CFPS has recently been used to enable on -demand and portable production of a glycosylated protein subunit vaccines.

To demonstrate the evidence of principle for cell -free conjugate vaccine production, we first set out to express a set of carrier proteins that are currently used in approved conjugate vaccines, producing carrier proteins in soluble conformations in vitro represented an important benchmark because their expression in living E. coli has proven challenging, often requiring multi step purification and refolding of insoluble product from inclusion bodies fusion of expression partners such as maltose -binding protein (MBP) to increase soluble, or expression of truncated protein variants in favor of the full-length proteins.

Conjugate vaccine help fight against different type of bacteria, these bacteria have antigens with an outer coating of sugar -like substances called polysaccharides.