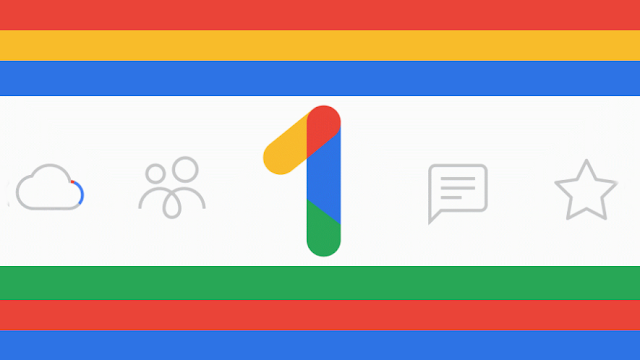 Google introduces another additional tool that will enhance its plenty beautifiers, it is bringing a Pixel-exclusive photo editing features to add to its Google Photos.

Google is bringing a new feature of some more better and advanced photo editing from its Pixel line of smart phones to the Google Photos but for you to start trying out all of this features that Google one has provided, you’ll need to be a Google One subscriber.

These Google new features leverage machine learning to help it users improve their currently taken portraits as well as those pictures that have been taken in the past regardless of whether the original image that was taken was in portrait mode or not. A tool called Portrait Blur which is one of the features google brings, can be used to blur the background of photos while the Portrait Light allows users to also improve the lighting on the faces in the portraits.

All Google One subscribers will also be able to make use of other machine learning-powered effects to help enhance the photos on their mobile devices. However, these features act more like a super filters that apply complex edits with only just one tap. By using the Dynamic suggestion, users can now enhance the brightness and also the contrast across an image to get a more balanced photo while sky suggestions lets users boost and to adjust the color and contrast in their outdoor photos.

All of these new features will be very beneficial to all Google one users, it will be a good tool to help in beautifying their pictures. All of this new features that are stated will be rolling out to all Google One subscribers over the next few days. If you haven’t signed up yet though, Google One starts at the rate of $1.99 per month for 100GB of storage and it also includes other benefits as well.

In addition to bringing some new Pixel features to Google One subscribers, Google has also announced in a blog post that it will be including a new video editor to its already beautified tools that are in the Google Photos for all users of the service.

This new update will be very helpful with this updated video editor, users will not only be able to stabilize, trim, and rotate their videos how they want it but they’ll also be able to change perspective, crop, add filters and also apply the granular edits to bring contrast, brightness, saturation and warmth too to their videos.

Presently Google services are trending, and adding these new features will make Google even trend more. It is surely a strategic move and timing. There are now more than 30 of the controls that are available in the Google Photos’ video editor but Google recommends that it users start by first straightening and cropping the frame to focus more on the subject of their videos.

These new video editing features are very readily available and they are now in the Google Photos app for iOS and they’ll be rolling out to Android users in the up coming weeks.