Will Touch Screens Ever be Resistant to Fingerprints?

Will Touch Screens Ever be Resistant to Fingerprints? 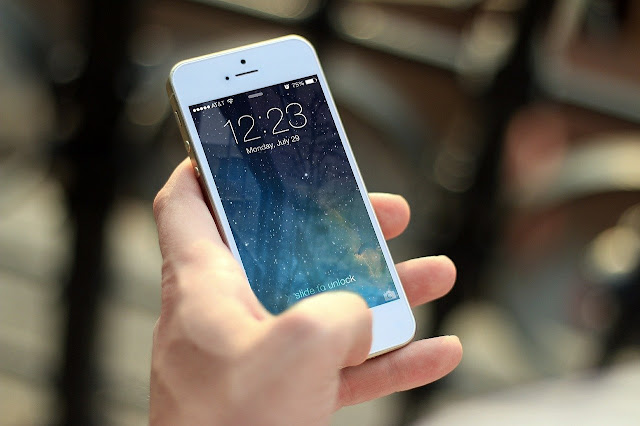 Behind our tailored digital world – where you can make phone calls on a gadget that gives you the News, your favorite weather, and TV shows, easy as pie – hides a problem that is certainly low-tech. The manufacturers have figured out how to take clearer photos and play music with the exact quality as an mp3 player. They simplified the design. And heck, they even found a way to make fingers electromagnetic sensors that manipulate the detail on your screen.

And that’s where our annoying low-technology comes in. Despite that our fingers are useful for touching and sliding our screen, they are also dirty. The more we handle our phone, the less clean, elegant, and advanced it becomes. With all the progressive electronic components under the hood of touch screens, will there ever be a way to make a phone with a touch screen, monitor or tablet without the stains, dirt, and grime we carry on our hands?

A remedy to this is Titanium Dioxide, a self-cleaning paint (used in cosmetics and sunscreens) studied for its ability to destroy germs and microbes on contact. Researchers believe that the addition of titanium dioxide to the surface of touch screens could decrease oils that come from the fingers.

Scientists in Germany have developed a superamphobic surface that rejects both water and oils. In a confusing irony, they covered the surface being tested with soot and then hardened it with heat using a calcination chemical procedure. The result was a surface where oils and water rolled in drops, leaving no trace. The Japanese company Toray has also introduced a film that consists of a wet layer in which fingerprints will not stick and a material that repels oil to a great extent. 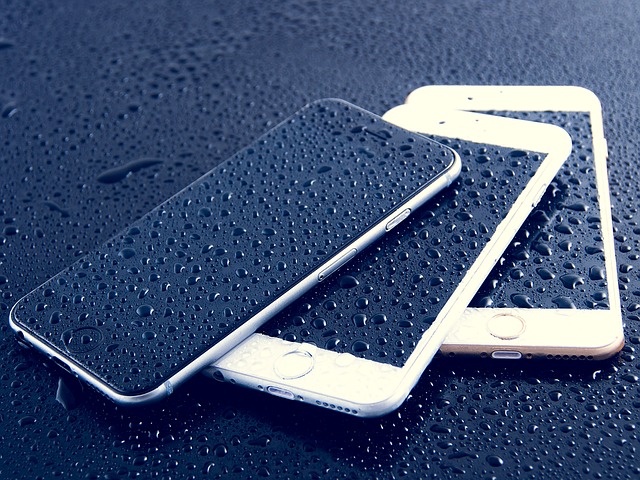 Surely, there are ways to keep your screen neat in the meantime. You can definitely buy covers that protect touchscreens but at the risk of losing clarity when using the screen. Follow those instructions on using soft cloths when wiping your screen and, if you need something stronger, spray the cloth with distilled water or even a mixture of 50% vinegar and water.

Let’s bear in mind that Apple has already addressed this issue to an extent with the oleophobic (oil-repellent) touch screen. A patent documented in February 2011 is believed to enhanced the method currently used. We will have to wait and see if it would work.

Our dirty hands need new technology quickly. While vinegar and cleaning water do the trick, no one fancies the idea of washing their phone in liquid. There have been many rumors about the newest iPhone that has fingerprint-resistant screens, and they are all for that. Obviously, it’s only a matter of time before we start seeing a clean, unpolluted screen that coordinates with the design of our phones and related devices.