How to Use Virtual Reality for Therapeutic Activities

How to Use Virtual Reality for  Therapeutic Activities 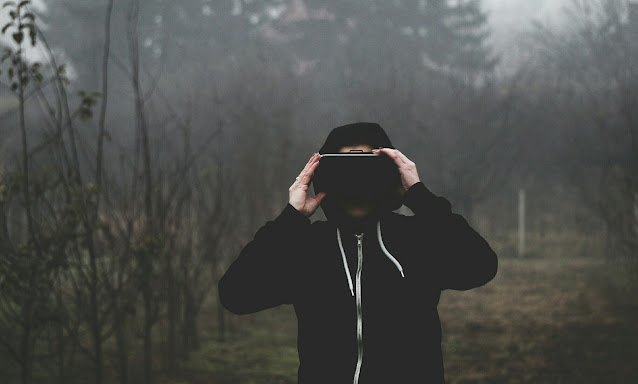 Virtual reality can be a good tool for the slow introduction of triggers and a patient’s comfort to overcome their fears. For instance, there was a program called SpiderWorld that was used to treat arachnophobia. Patients are brought to a virtual room with a tarantula and are instructed to move as close as possible to the spider with a joystick. Furthermore, they use a sensor on their hand to “touch” a spider (while feeling the tactile touch of the stuffed toy spider). All actions are repeated until the patient feels a reduced feeling of anxiety.

Scientists at the University of Washington have studied how victims of severe burns can undergo painful grafting operations with less pain. They found that placing a person in a virtual reality model led to the patient registering their pain as less severe. Still, they also discover that a soothing virtual atmosphere would reduce the patients’ fear.

First, schizophrenia can be detailed in a virtual world that would not work in the real world. Like many mental illnesses, schizophrenia must be understood contextually in a social manner. But it’s not ethical to put a schizophrenic patient in an atmosphere that causes anxiety or makes them feel like they are in danger. Thus, researchers have built virtual reality models to aid the process. One is a program that mimics a subway ride; it can detect patients’ symptoms in their responses to neutral avatars.

Virtual realities can help patients explore a safe world that could simulate the event they’ve experienced. It may seem strange, but being confronted with images of their traumas can trigger emotional memories or experiences; the therapy is then used to tackle and accept the occurrence. For example, survivors of terrorism could “visit” a virtual market in the city to encounter a blown bus. Reacting to the event, a patient was required to analyze and deepen the traumatic occurrence memories. 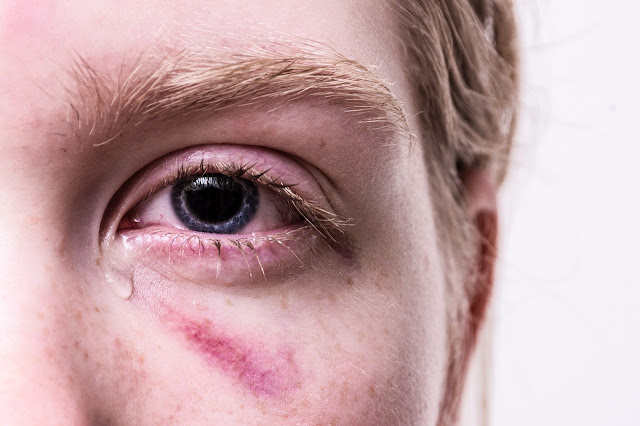 People with stroke have been monitored with virtual reality technologies to boost their muscular response after neurological damage. These patients were assigned tasks to regain movement in their fingers and hands. Improvements were noted. This is likely connected to the stimulation of a virtual environment. Most rehabilitation is done in medical centers, and it has been noted that virtual reality has created a more interesting and engaging atmosphere to aid therapy.

Virtual reality is quite amazing: it’s great for recreation and fantastic for communication. But it is also an incredibly effective tool for making therapy safe, peculiar, and testable. There’s nothing more uplifting than seeing children with dramatic disabilities playing realistic physical games in a virtual environment. Although it might make sense to test phobias in virtual reality, the idea of managing pain and treating schizophrenia is stunning. Apparently, there is still much room for virtual reality to aid therapeutic practice.