Facebook Messenger Released Live Location Feature: Here’s What It Does And How You Can Use It 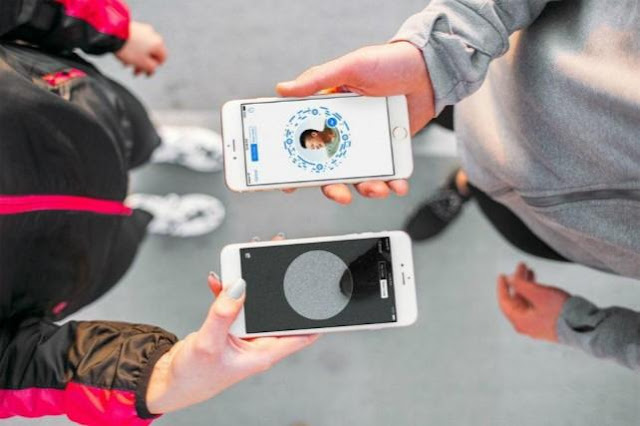 Facebook Messenger maintains its development from a mere messaging app into a comprehensive social tool with the release of Live Location, which is a feature that allows users to share their real-time location to other users.

The Live Location feature has now been released worldwide to the iOS and Android versions of Facebook Messenger, just days after Google made known that a similar feature will soon be integrated to Google Maps.

The new Facebook Messenger feature was declared through a Facebook Newsroom post, which states that Live Location feature has been found to be a useful tool for a range of conditions.

Among the applications of the Live Location feature consist of coordinating with friends on meet-ups, letting other people know how far or near a user is from a certain location or sharing with a friend or family member a user’s location when on their way home at night.

In an interview with the head of Messenger product, Stan Chudnovsky, he said that one of the most used phrases on the Messenger communication app is “How far away are you?” With the release of Live Location on Facebook Messenger, users will be able to better answer that question.

How to Use the Live Location On Facebook Messenger

In order for you to be able to share your real-time location to people, you will need to tap on the Location icon or simply tap on the “More” icon and then select the Location option. Then a map will then be displayed showing your current location.

You will then simply have to tap on the blue bar to share your real-time location to your friends or family members. You can also share your location to just one contact or to several contacts at once. Besides, once Live Location is enabled, your contacts and friends that were permitted to access the information will only be able to do so for 60 minutes.

You will be able to see a clock at the lower right-hand corner of the Facebook Messenger app displaying the time remaining for their shared location. However, you have the option to stop sharing your real-time location at whatever time with the Stop Sharing button.

Users who received the real-time location of other users will also be able to see an estimated time on how long it would take for their friend or family member to arrive at their location by car.

Facebook Messenger also allows you to share static locations on a map to other users, which can be used to identify a meet-up location, for instance. In order to do so, you will have to tap on the location pin on the map or tap on the More icon and select the “Share Live Location” option and then tap the red pin located in the upper right corner. From there, you can then search for the location that they want to share or drag and drop the pin on the map and then tap on Send.

Unfortunately, battery life could become a serious issue when using the feature since it uses GPS and utilizing the GPS function of smartphones drains battery rapidly. But, the Head of Messenger, David Marcus said that the team had put a lot of effort into reducing the battery consumption of the Live Location feature on smartphones.