Skip to content
How To Linux Tech Technology Ubuntu 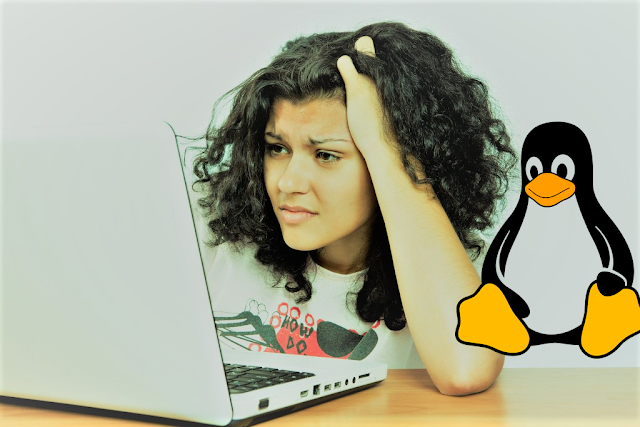 It can be very annoying when you suddenly discovered that your Ubuntu pc hangs whenever you want to reboot it. Of course, there are many solutions and fixes you can easily find on the internet. However, some of these solutions might be too hard, confusing and technical.

Almost all Operating System usually have this problem. I’ve once experienced this issue on my Dell Latitude Windows 10. I can’t hibernate my pc because my pc is missing some hibernate files and I had to press the power button to on it again.

What Causes Linux Ubuntu to Freeze During Restart?

Well, there are many reasons that can make your Ubuntu PC freeze during the reboot process. The reasons for Linux Ubuntu freeze during restarts sometimes could be because of low RAM, but in most cases, your Linux (kernel) doesn’t know how to perform restart set by the BIOS you have on the machine.

Luckily, there are some few methods Linux kernel has that can be used to perform restarts/reboot process which you can choose from in order to fix your Ubuntu PC.

If you are experiencing this problem and you would like to fix it. Here’s how to fix it.

How to fix it

To fix this annoying problem, you’ll have to pass reboot parameter to the kernel at the boot time. So to do this in Ubuntu, you can easily navigate to and edit /etc/default/grub file. Then search for the following line:

Then from there, we can you can use the option command line options that will be passed to the kernel during boot. So enter the following command:

The reboot=pci can also be used to solve the restart boot problem for most DELL laptops.

After entering the command line, you’ll need to enter the next command:

Then you’ll need to reboot machine your machine in order to make provided options to take effect. So enter the command below:

After entering the above command, your Linux should reboot. Once your Linux have successfully rebooted with correct a reboot option, then your Linux reboot is working.

If it doesn’t work, you can also try other reboot options and they are as follows:

Majority of reboot process freezing cases are usually fixed with the bios, acpi or pci options.

Alternatively, you can easily pass multiple parameters at the same time in the reboot options and let Linux kernel to try them in order they are specified. With this, it tries all the available and checks which one will work for it. So in case you don’t know the one that will work for your ubuntu, you can just check if any of the parameters given will fix the issue. Enter the below command:

That’s all. Your ubuntu won’t freeze again while rebooting once you’ve followed the steps and chosen the right reboot options that will work for you.