Skip to content
Games How To I.T Pokemon Go Tech 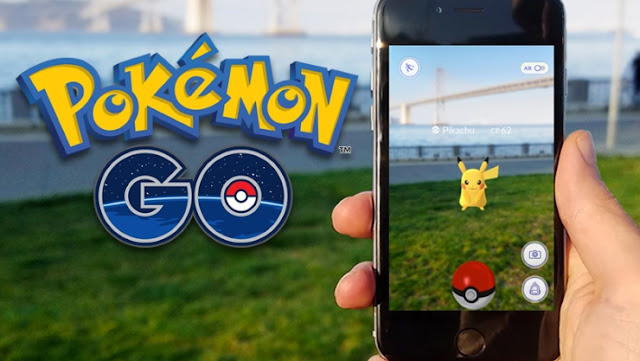 With the whole world playing Pokémon Go, you need every advantage to stay ahead. Here are some of the hacks to get an edge on the competition when chasing pocket monsters, from easy to way advanced.

So you finally cornered a rare Mewtwo Pokémon. It’s time to still your beating heart and capture the critter with a well-timed Poké Ball toss. Shooting straight can be tricky, but this low-tech prop will help you make every shot count: it’s just a piece of screen-wide paper with two sticky notes on both sides to guide your finger along.

In addition to catching monsters in the wild, an important part of Pokémon husbandry is hatching them from eggs. That requires actual walking, as much as 10 kilometers (6.2 miles) for the highest level monsters. Riding in a car or even a bicycle doesn’t seem to work, but strapping the phone to a ceiling fan with a rubber band does the trick.

Those that do leave the house, quickly discover that the game excels at draining smartphone batteries. But why buy a charger pack when you can laboriously manufacture your very own custom handheld Pokémon encyclopedia?

Unless you already own a 3D printer, a trip to a local maker space is in order. Borrow their soldering iron and wire the battery to a handful of components. You’ve just doubled your supply of juice and earned major DIY street cred.

While most of you were skipping around in the sun catching Pidgeys, some people were holed up at home reverse-engineering server traffic and posting in online forums about obscure topics like protocol buffers.

That’s how the app store is chock-full of third-party Pokémon maps even though the game’s developer Niantic Inc. doesn’t offer an official software interface. Some went further to createbots that can roam the map, collect items and hunt monsters. Before the robots come for your jobs, they’ll take your rare Pokémon first.

Under the hood, Pokémon Go relies on the smartphone’s ability to find its location in the world by catching signals from satellites above. It’s possible to fake the transmission using hardware that can be bought for as little as $300 and software available for free.

Although this kind of black magic may get you banned from the game and possibly arrested for operating a signal jammer—you can teleport your Pokémon hunter anywhere in the world. As a coup de grace for a game that’s intended to get you outdoors, add a joystick for enhanced comfort. Pokémon Done.

Top Self-Appraisal Comments For Your Next Performance Review

8 Things To Know When Hiring A Shopify Design Agency

No comments to show.

Tips For Entrepreneurs to Write an Impressive Business Plan Writing?

How to Tackle a Personal Statement Writing Task?