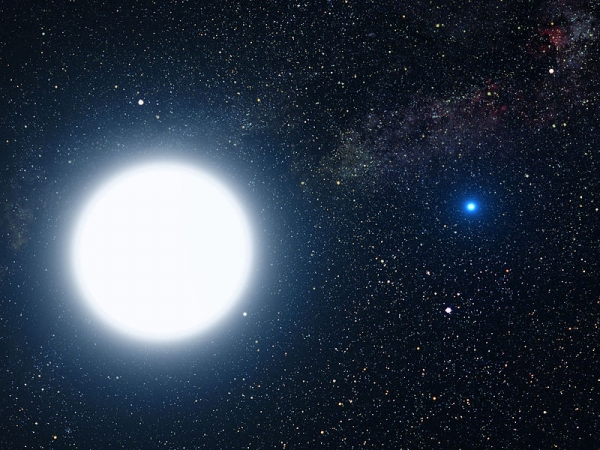 Astronomers have discovered ultra-weak magnetic fields in Beta Ursae Majoris and Theta Leonis, two metallic-line stars. Obtained from deep spectropolarimetric analysis, the results may be proof that weak magnetic fields could be more common among stars with intermediate mass.

The team at the Paris Observatory, led by Aurore Blazère, was prompted by a recent discovery of a weak and circularly polarized signature in similar star Sirius A’s spectral lines. A weak surface magnetic field was believed to cause the polarized signal.

The astronomers reported their findings Jan. 8 in the journal arXiv.

Both Theta Leonis and Beta Ursae Majoris are classified as AM stars, which are chemically peculiar stars whose spectrum maintains strong with usually variable absorption lines of metals including zinc, zirconium, and barium. This is why they are also called metallic-line stars.

These stars also have deficiencies of elements, including calcium and scandium.

Unlike the usual A stars with a quick spin, most Am stars are part of close binary systems. These orbit for less than 1,000 days and the two stars slow each other down via tidal mechanism. Sirius and Acubens are some familiar examples.

The scientists used data from the NARVAL spectropolarimeter to seek the magnetic fields of these intriguing Am stars. The instrument is installed at the Bernard Lyot Telescope located in the French Pyrénées.