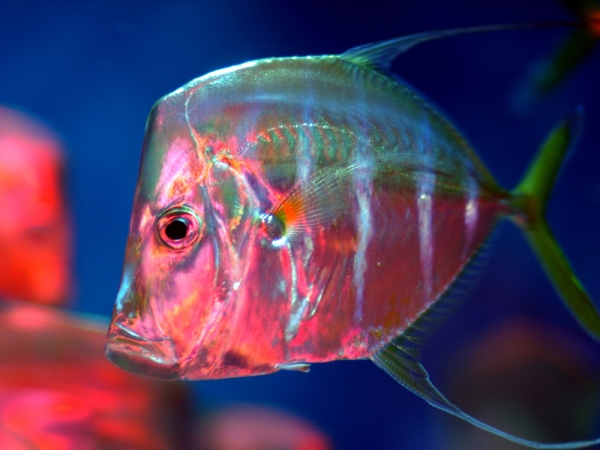 Through a human’s naked eyes, the open ocean may seem like an unchanging environment. But for animals, the ocean is made up of diverse optical surroundings, much like swimming through a kaleidoscope. The marine species’ evolution equipped them with camouflage abilities to help evade predators and sustain survival.

A team of scientists led by Molly Cummings and Parrish Brady from the University of Texas had been conducting a study on how fish adjust to the fluctuating polarized lights underwater for five years.