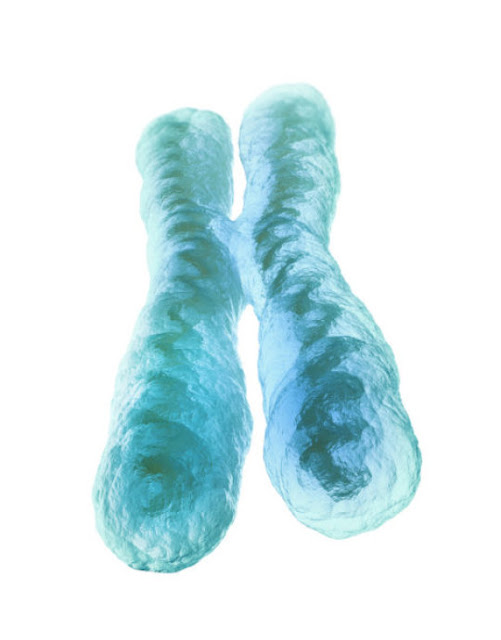 An extreme example of genes disappearing from the Y chromosome can be found in the Ryukyu spiny rat, which is indigenous to a single island in Japan. In this species, the Y chromosome has disappeared completely, with many Y-linked genes moving to either the X chromosome or non-sex chromosomes (autosomes). Until now, this was thought to be a peculiarity found in one isolated species, but new data suggest that the phenomenon of genes moving from sex chromosomes to autosomes is widespread among mammals, including humans.

Lead author Jennifer Hughes from the Whitehead Institute, USA, said: “Genes that have survived on the Y chromosome are extraordinarily long-lived and likely serve important biological functions. However, there are numerous exceptions where seemingly critical genes have been lost from the Y chromosome in certain mammals. In many cases, these genes were not actually eliminated but have found new homes in the genome.

“Now we’ve revealed four genes that have been lost from the Y chromosome and rescued by moving to other chromosomes. For the first time, we show that this has occurred in humans, as well as in a diverse range of other mammals. These relocated genes have hung around the genome because they are indispensable for normal development.”