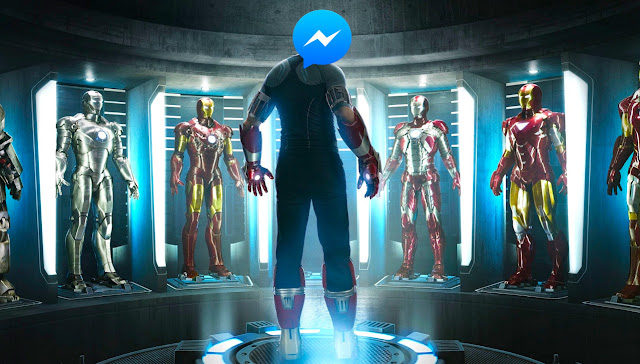 M won’t be the only artificial intelligence on Facebook Messenger. Facebook has given some developers access to an unannounced Chat SDK that allows them to build interactive experiences and “bots” in Messenger for shopping, booking travel, and more, sources with direct knowledge of the SDK confirm.

Facebook hasn’t publicized any of the documentation for the Chat SDK, which is currently being shared with developers through PDF documents. The project is in part led by Facebook Messenger’s head of strategic partnerships Bryan Hurren. Facebook declined to comment.

[Update 1/6 10:25am PST: Assist appears to be one of the bots built on the Messenger Chat SDK. It claims that it offers interactive bot functionality on Messenger. When I asked the company about whether it uses the Chat SDK, it’s refused to say, writing back “We are excited to be available on Facebook messenger. We cannot discuss the specifics of the integration.”]

While it’s only in limited release right now, the Chat SDK could flourish into a more open platform beyond its early big-name partnership experiments like Uber.

We’re just getting people used to the idea that you can message more than just people on Messenger. — Seth Rosenberg, Facebook product manager

At first it might seem odd that Facebook would help developers build Messenger bots that might compete with its own hybrid human/AI assistant. But one of the big goals of M is to differentiate Messenger as a chat app with super powers, and make it what people want to use for everyday communication instead of SMS or other competitors.

By nurturing an ecosystem of chat bots, Facebook could get outside developers to enhance Messenger’s value and make it more addictive. That way users stay in Facebook’s family of apps, where they’re more likely to be exposed to ways Facebook earns money and delivers connection.