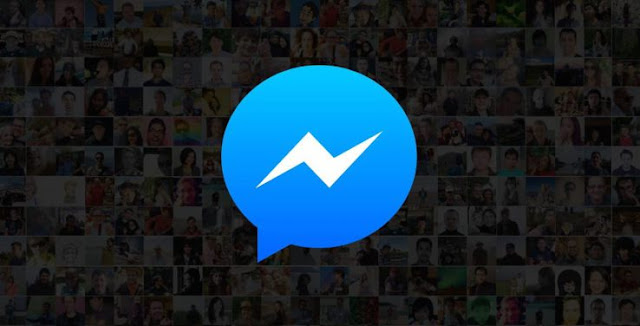 That makes Messenger the fastest growing app of 2015, according to Nielsen, and it was the second most popular iOS app behind Facebook. It’s also transmitting 10 billion photos per month.

Now that Facebook’s chat app is reaching ubiquity in some markets, it can start putting the nail in the coffin of competitors, entrenching itself with a developer ecosystem, and going beyond the mandate of traditional messaging.

In a blog post today, head of Messenger David Marcus laid out the main themes of Facebook’s 2016 strategy. Yesterday I spoke with Stan Chudnovsky, Messenger’s head of product, to get a deeper look at the plan. Below is a breakdown of the strategy, plus my predictions for how Messenger will execute it.

First, a quick rundown of what Messenger accomplished in 2015:

Messenger is so far ahead of other core messaging apps in the U.S. (sorry Google) that now its only worthy competitor is SMS/iMessage. Marcus says SMS was born out of the flip phone era and now we need chat for the smartphone era. By building in rich media features like photos, stickers, GIFs, payments, apps, location, and transportation, Messenger has tried to convince people to ditch SMS, which does none of those gracefully.

Messenger now lets anyone send a message request to anyone on Facebook, effectively eliminating the need to know someone’s phone number. Chudnovsky tells me “We have the directory of everyone that is out there, we can allow you to find anyone you want and all you need is a name.” Putting essentially every Internet-connected human on one open communication system is a huge leap forward