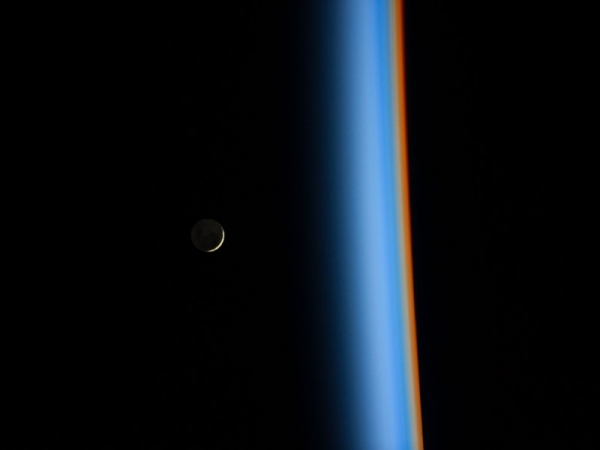 The disappearance of electrons in Earth’s atmosphere that has puzzled scientists for the past 50 years may finally be understood after researchers at the Massachusetts Institute of Technology (MIT) discovered evidence of what could very well be the cause of this phenomenon.

During a presentation at the American Geophysical Union’s (AGU) annual meeting last month, MIT atmospheric electrician Earle Williams and his colleagues explained how particles of meteor dust found high above Earth may be absorbing the electrons in the planet’s atmosphere. This, in turn, creates what they describe as a “D-region ledge,” where the concentration of electrons rapidly drops.

Williams said that physicists have long been baffled by the missing electrons, and had considered every possible explanation for the phenomenon they could come up with, from clouds of ice flying high above Earth to electrically charged clusters of water.

In their study, Williams described the location of the D-region ledge as “the most dramatic gradient” part of the ionosphere. He said it is highly conspicuous and it needs to be better understood.

Electrons in the atmosphere are produced when ultraviolet (UV) rays from the sun come into contact with atoms of nitric oxide. However, scientists have noticed that since the 1960s, there has been a significant drop in the concentration of electrons found in the atmosphere during nighttime.

This sudden decrease in electrons was discovered when rockets where sent into the upper atmosphere to measure its electron density, temperature and pressure. Researchers believe this “electron ledge” typically occurs within the D-layer of the ionosphere, which can be found between 37 miles and 56 miles above the surface of Earth.

The D-region ledge is often used as part of modern communication. While the portion of the ionosphere located above the ledge is known to conduct electricity, the electron-depleted area below the ledge does not allow the passage of electromagnetic waves.

Electron-depleted air found below the ledge serves as an insulator, which allows radio waves and electromagnetic waves between the ground and the atmosphere to circle the world.

Scientists have yet to determine why the D-region ledge is in the atmosphere, but they believe it is most visible at night and that it can be observed equally above the poles of Earth, the equator and even in other parts of the planet.