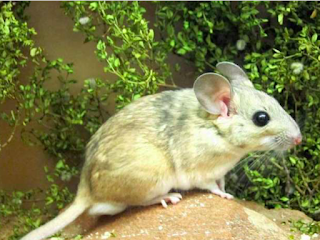 Global warming could be a killer to some animals in the near future.

A University of Utah lab experiment discovered that when temperatures increased that woodrats were left vulnerable to plant toxins that they normally consume without a problem when cooler. That leads scientists to believe that global warming could potentially threaten herbivores in the near future.

“This study adds to our understanding of how climate change may affect mammals, in that their ability to consume dietary toxins is impaired by warmer temperatures,” biologist Denise Dearing, senior author of the research published in the British journal Proceedings of the Royal Society B, said this week, as reported by Phys.org. “This phenomenon will result in animals changing their diets and reducing the amount of plant material they eat, relocating to cooler habitats or going extinct in local areas.”