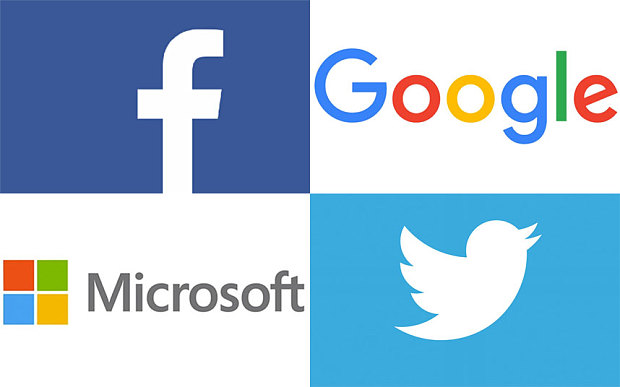 The world’s biggest technology companies have rounded on the Government’s so-called snoopers’ charter, claiming that the new laws threaten to weaken encryption, demand companies gather more data about customers, and could place their own staff at risk.

A joint submission from Google, Microsoft, Twitter, Yahoo and Facebook warns that the proposed Investigatory Powers Bill “could have far reaching implications – for our customers, for your own citizens, and for the future of the global technology industry”.

The objections come two weeks after Apple attacked the draft bill, which has been criticised in many corners of the tech industry for threatening to make data less secure. In a 2,000-word response on Thursday, the companies criticised several aspects of the bill and suggested a number of changes.

The submission warns that:

The wording of the bill could force companies to weaken encryption and provide “backdoors” to data, despite statements to the contrary.
They could be required to gather or generate data that they do not currently do, simply to retain it.
The bill may impose obligations that the companies cannot keep because they could conflict with laws in other countries.
The language of the draft laws is “vague and confusing” and could be interpreted in different ways

Theresa May, the Home Secretary, has said that the Investigatory Powers Bill will not ban end-to-end encryption – the cryptographic technology that prevents communications being intercepted – but the companies said the wording of the draft legislation could be interpreted otherwise.

“We reject any proposals that would require companies to deliberately weaken the security of their products via backdoors, forced decryption, or any other means,” it says.

We reject any proposals that would require companies to deliberately weaken the security of their products via backdoors, forced decryption, or any other means

Additionally, it says the bill “presents a risk to UK employees of our companies”, with warrants being serviced on British offices, which could serve a dangerous precedent. “We have collective experience around the world of personnel who have nothing to do with the data sought being arrested or intimidated in an attempt to force an overseas corporation to disclose user information”