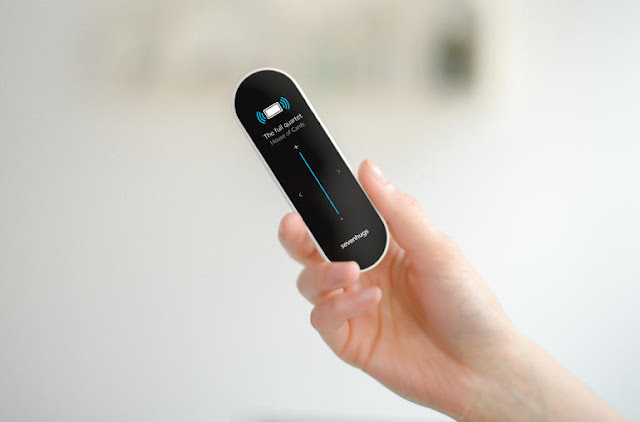 Have you dreamed of that moment when you point the TV remote at your lights and they turn off?

That’s what French developer Sevenhugs believes it’s done with a device called Smart Remote, which promises to one day control any smart thing in your home. After initial setup, you can point the remote at a light, for example, and the screen on the remote changes to show a lightbulb you can tap to turn on or off. Point it at a Sonos player, and the screen changes so you can control music.

Point it at your family members and … nothing happens. (Sevenhugs says that’s not in the cards.)

Despite that shortcoming, the device may finally offer the nirvana few technology enthusiasts have actually been able to find. Companies ranging from Comcast to Logi (formerly Logitech) offer customers programmable remotes designed to wrangle the growing army of devices in our homes. We’re expected to spend $100 billion annually on smart home technology by 2020, according to Juniper Research, more than twice the $43 billion we’re going to fork over this year.

But the downside to buying all these devices is that they can be confusing and complicated. Paris-based Sevenhugs’ remote, by comparison, resembles a pill-shaped smartphone, with a screen that lights up with options depending on where you’re pointing it.

The way it works is the remote uses a series of lights, computer smarts and positional sensors to help the Smart Remote create a rough map of your home. You have to train it to know where your devices are, but after that, the point-and-use magic is automated. All that technological wizardry does zap the battery, though. It has to be recharged about once a day. 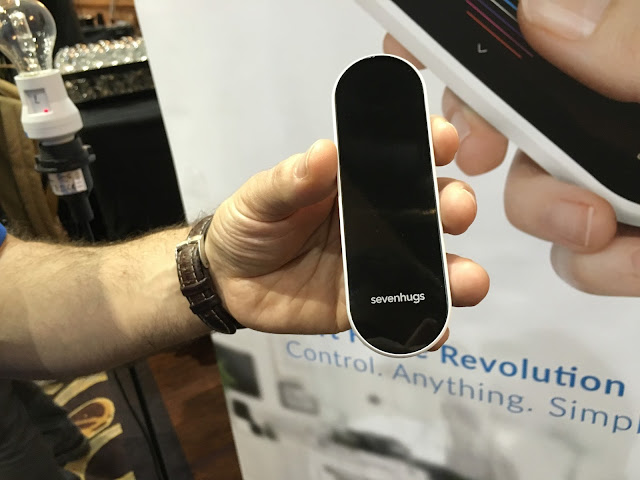 Simon Tchedikian, Sevenhugs CEO, said at this week’s Consumer Electronics Show in Las Vegas that his company designed the smart remote over the past two years to solve the growing problems associated with connected devices. Today, there are so many apps, websites and “hubs” to manage all these devices that it’s nearly impossible to keep track. 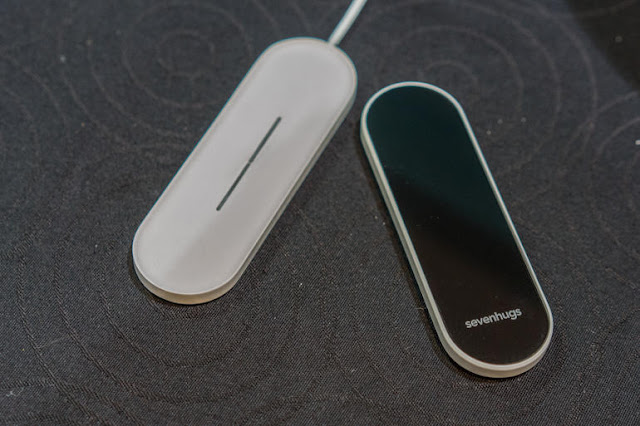 “Until now, there was no solution to all the devices in your home,” he said. Simplifying them, he said, will hopefully have the side benefit of encouraging people to buy even more.

The Smart Remote will cost less than $200 and come with three accessories to either control light bulbs or plugged-in devices. Tchedikian said his company has already made it work with popular devices like Sonos speakers and the Nest thermostat and plans to release software that will make it work with many more. For other, older devices like a TV without Bluetooth wireless technology, Sevenhugs is working on a separate box that will blast old-fashioned infrared signals.