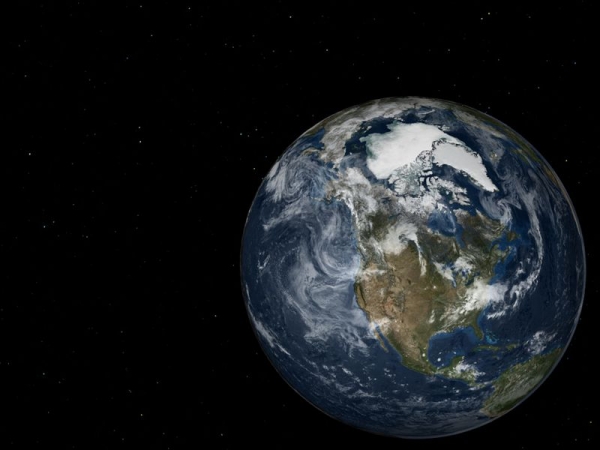 The Earth’s heat loss from the planet’s crust baffled scientists for decades, until now. Scientists discovered a new class of hydrothermal vent system that could precisely explain previous global climate.

A hydrothermal vent is an opening in the seafloor out of which flows mineral-rich water that has been heated by magma. The new seafloor vent system could clear up the long-standing debate between actual observations that the Earth’s crust is losing heat and the Earth’s theoretical cooling rate.

The discovery was made by researchers from the University of Southampton and the National Oceanography Centre (NOC) in the United Kingdom. The research team used a combination of remotely operated vehicles and robot-subs to observe the vent system on the seafloor.

“Theory has long predicted that there must be more cooling in certain locations on the Earth’s crust than we could account for using the known mechanisms and this new class of hydrothermal vent system may account for that difference,” said NOC geologist Bramley Murton, who supervised the research.

The research team believes that the new hydrothermal vent system type can be found across the globe in various tectonic seafloor spreading locations. The new vent systems will shed new light on the Earth’s cooling mechanism, added Murton.

The new hydrothermal vent system type was discovered during a Caribbean expedition at the Von Damm Vent Field. The driving process of the new vents is not completely understood, rendering them unaccounted for in existing scientific models that explain how chemistry and heat travel upward from the Earth’s crust.