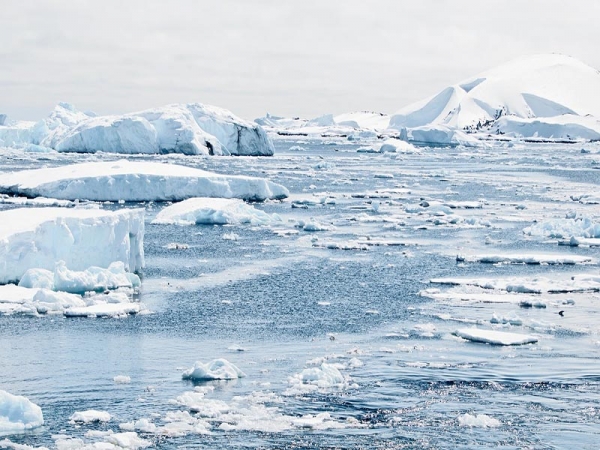 Scientists agree that melting ice caps in Antarctica have the potential to significantly impact the world, but, according to some, not to the nightmarish point others may think.

Findings from a research published in the Nature journal said that, based on new study models, sea levels will most likely rise to about 10 cm (3.94 inches) by 2100 if greenhouse gas emissions rise to a medium or high rate.

The previous estimation of sea level rise by 30 cm (11.81 inches) or more has only around a one in 20 chance probability of happening.

“The bed of Antarctica is so important for what the ice sheet is doing, and there are parts of it that are just too bumpy and rough or are not sloping in a way that will allow for anything to happen too quickly,” said Tamsin Edwards of the UK Open University and one of the study’s lead authors.

The study uses real-world physics on the shape of continent bedrock and ice cap movement over it, as well as satellite observations to track changes on continents to support their findings. Researchers believed that what made their study different is that they compared their simulations to present day conditions and gave the resulting data consideration in their predictions.

“People have done multiple simulations before, but what they haven’t then done is see how well they compare with the present day, and put that into re-weighting the predictions,” Edwards explained.

This approach also made the study finding markedly different in a way that they mark down the high impact, low probability outcomes predicted in past experiments that have predicted that sea level rise by 2100 could be up to half or even a full meter high.