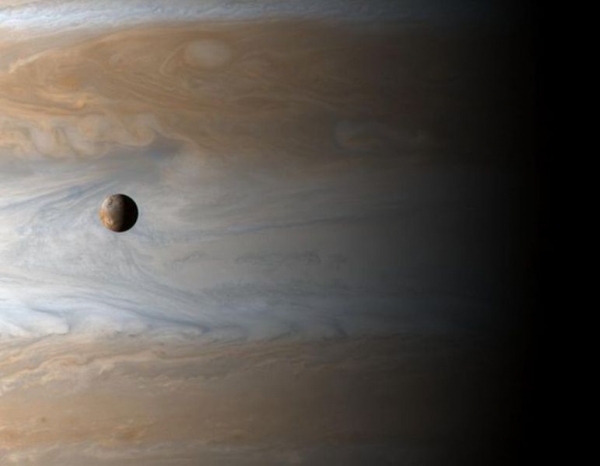 Scientists have created a new state of hydrogen. Meet what is likely a completely new phase of matter: phase V hydrogen, which researchers revealed through crushing Earth’s lightest element with so much pressure that it assumed a never-before-seen solid crystalline form.

This phase may just be a step closer to metallic hydrogen, which in the 1930s was first proposed and believed to lead to ultra-efficient computer devices and other breakthroughs.

University of Edinburgh doctoral student Philip Dalladay-Simpson and his colleagues Ross T. Howie and Eugene Gregoryanz conducted the study and detailed their findings in the journal Nature published on Jan. 7.

Hydrogen, typically in gas form on Earth, can turn solid when cooled to certain low temperatures, but turns into a metal once it solidifies. Jupiter is believed to be largely made of this, such that this hydrogen crushed at extremely high pressures is considered a peek into the inner atmosphere of the giant planet.

“This paper does not claim a metallic state, but claims that it is a precursor to the metallic state,” clarified co-author Howie, citing the similarities between what they saw in their experiment and what is forecasted theoretically for a solid metallic hydrogen state.

The team used a two-diamond anvil setup, where the gems were placed opposite each other and a small amount of hydrogen was placed between them for compression. They then pumped up the pressure to 384 gigapascals or 55 million pounds per square inch (psi).

To illustrate this extremely high pressure, Earth’s atmosphere is 100 kilopascals (15 psi) at sea level, while on Jupiter the atmosphere weighs 29 million psi at around 10,000 miles below tops of the clouds. This is where hydrogen is suggested to be in a liquid metal state.