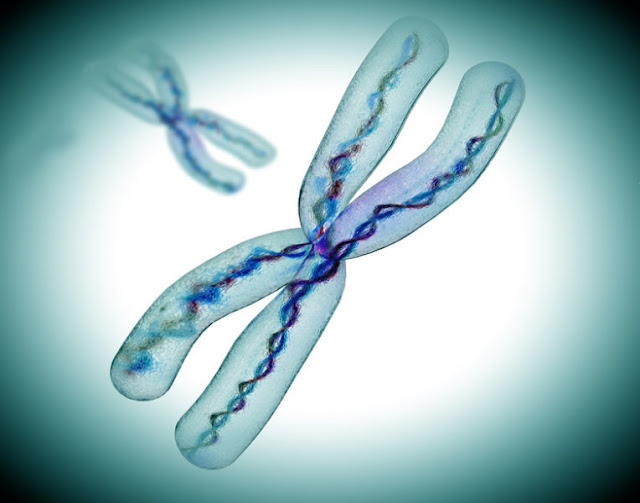 In humans, males have XY chromosomes, females have XX but only one of these is active, meaning that both sexes only have one active copy of the X chromosome.

Scientists discovered in 2002 that the X chromosome is unusual because it contains very few of the most important genes needed for basic cell function — dubbed “housekeeping” genes.

Now the team, a collaboration between researchers at the University of Bath and Uppsala University, along with members of the FANTOM consortium, have found out why.

They analysed the world’s largest compendium of data on gene activity (expression) and looked at how activity on the X chromosome compares with that on other chromosomes.

In a paper published in the journal PLoS Biology, they found that the peak level of gene expression on the X chromosome was under half that of other chromosomes where we have two functioning copies.

The study was led by Professor Laurence Hurst, Director of the Milner Centre for Evolution based in the Department of Biology & Biochemistry at the University of Bath.

He explained: “Since we showed that X-linked genes tend to be relatively tissue specific over a decade ago, the reason as to why the X chromosome is so odd has bugged me.

“In the end, we have found the answer to be quite simple. Whereas most chromosomes operate in pairs, meaning there are two copies of each gene in every cell, in contrast, we only have one active copy of the X chromosome.

“This means it is not sustainable for highly active genes to be on the X chromosome. Housekeeping genes tend also to be highly active — they just couldn’t survive on the X.”