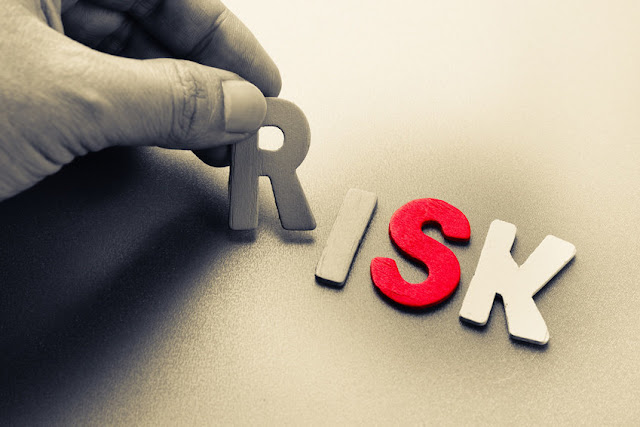 With increasing age, the propensity to take physical, social, legal or financial risks decreases. Researchers from the University of Basel and the Max Planck Institute for Human Development in Berlin were able to show how factors such as poverty and income equality play a role. Their study based on data from 77 countries has been published in the journal Psychological Science.

In most countries, the willingness to take risks in an everyday context decreases with age, including Germany, Russia and the U.S. In these countries, men on average are also much more disposed to take risks than women. But in other countries, such as Nigeria, Mali and Pakistan, risk behavior is more stable across age and more similar between the sexes.

After determining that the propensity to take risks does not decrease everywhere equally with age, the researchers compared the current standards of living in these countries, looking at indicators of hardship, for instance, economic and social poverty, homicide rate, income per capita and income inequality. The results indicate a clear connection between the country’s standards of living and its citizens’ willingness to take risks. Whether people are willing to take risks in old age depends on external circumstances.

“We were able to show that in countries with great poverty and difficult living conditions, the propensity to take risks remains high even in old age,”says Prof. Rui Mata, assistant professor and head of the Center for Cognitive and Decision Sciences at the University of Basel. “One reason could be that citizens of countries in which resources are scarce have to compete with each other more fiercely than in wealthier countries,” says Rui Mata. This holds true for both men and women and may also account for the smaller differences between the sexes.

Interactions between man and environment

“The findings highlight the fact that when studying human development, we need to take into account the interactions between humans and their environment,” says Prof. Ralp Hertwig, Director of the Center for Adaptive Rationality at the Max Planck Institute for Human Development. “For research on decision making, this means that — unlike what many economists assume — individuals’ risk propensity cannot be considered stable over time. Our study instead shows that across many cultures, people tend to take fewer risks as they grow older. At the same time, this adaptive process also depends on local living condition sans existential needs,” notes Ralph Hertwig.