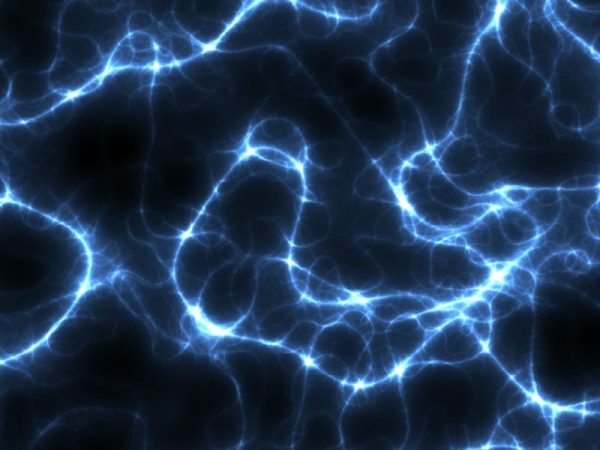 At low temperatures, the film experiences the flow of an electric current around its edges without losing energy, even without an external magnetic field. The attraction present is attributed to the ferromagnetic properties the material has, although it is not clear how it managed to gain such.

For the first time, however, researchers reveal the reason why the ferromagnetic properties manifest, in hopes of creating unique materials that can be used at room temperature. Practical applications were not pursued before because for an electric current to flow without losing energy, extremely low temperature and a large external magnetic field have to be present.

As chromium (Cr) is a magnetic element, its atom is representative of a magnet the size of an atom. North-south orientations of atom-sized magnets have the tendency to align in parallel when Cr atoms interact, and when they do, this results in the Cr-doped (Sb, Bi)2Te3 film’s ferromagnetism.

Still, the researchers pointed out that interatomic distances between chromium atoms are too long for interactions to be sufficient enough to produce ferromagnetism. It turns out that that atoms from the non-magnetic elements such as selenium and tellurium are the ones that mediate between magnetic interactions in chromium atoms, acting as the bond stabilizing north-south orientations so that they face just one direction.