Researchers Believe These Are The Planets Where Humankind Could Possibly Survive 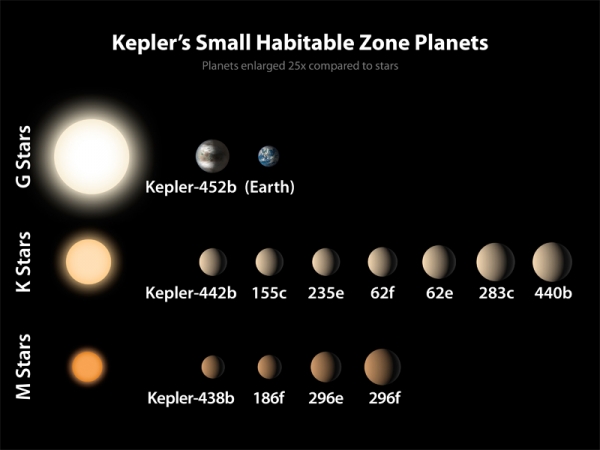 Although we still can’t travel to Mars as easily as commuting to work, the very idea of being able to go on a trip to another planet and live there someday has long piqued the interest of scientists and outer space fans alike.

A group of scientists in the future far, far away may be able to design and develop a real-life Millennium Falcon with a hyperdrive that could take us beyond the limits of our solar system – one that would probably cost us a hundred years of research and more than trillions of dollars.

Engines with hyperdrives only exist in the realm of science fiction. Nevertheless, that doesn’t stop humans from creating hypotheses or theories.

Just like in sci-fi books or movies, the human race would have to travel in space and vacate the Earth for pure conquest because it has finally managed to successfully break the bounds of science.

The reason, however, could be far worse. In the far away future, the world might fall ill to climate change or perhaps be the site of a zombie apocalypse.

Nonetheless, astrophysicists from different parts of the world have been searching for planets where humankind could possibly survive. Over the years, the list of potentially habitable planets has increased.

NASA’s Kepler has already discovered at least 1,000 planets since 2009, 12 of which are less than twice the size of our own planet. These 12 planets orbit their host stars at the right distance to make them neither too cold nor too hot to potentially contain water.

The official authority to list down habitable exoplanets is the Planetary Habitability Laboratory. The agency’s Habitable Exoplanets Catalog contains 29 exoplanets that are considered to be livable, and the list will be updated soon because of the discovery of a new exoplanet.

In December last year, astronomers in Australia discovered a possibly habitable super-earth called Wolf 1061c, a planet 14 million light years away from Earth, located in what scientists call the “Goldilocks” zone. In this zone, temperatures are just right for water to exist.

“It is fascinating to look out at the vastness of space and think a star so very close to us – a near neighbour – could host a habitable planet,” said Dr. Duncan Wright, the lead author of the research. The exoplanet Wolf 1061c will soon be added into the catalog.