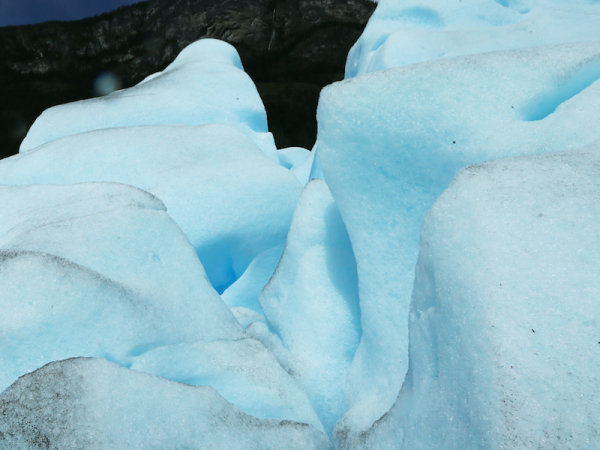 In a study published in the journal Nature, scientists at the Potsdam Institute for Climate Impact Research found that even moderate human interference with the Earth’s carbon balance could delay the planet’s next ice age by 100,000 years.

“Even without man-made climate change, we would expect the beginning of a new ice age no earlier than in 50,000 years from now — which makes the Holocene as the present geological epoch an unusually long period between ice ages,” lead author Andrey Ganopolski explains, as reported by Phys.org. “However, our study also shows that relatively moderate additional anthropogenic CO2 emissions from burning oil, coal and gas are already sufficient to postpone the next ice age for another 50,000 years. The bottom line is that we are basically skipping a whole glacial cycle, which is unprecedented. It is mind-boggling that humankind is able to interfere with a mechanism that shaped the world as we know it.”

This research potentially explains the beginning of the past eight ice stages as well, the journal’s findings additionally report.